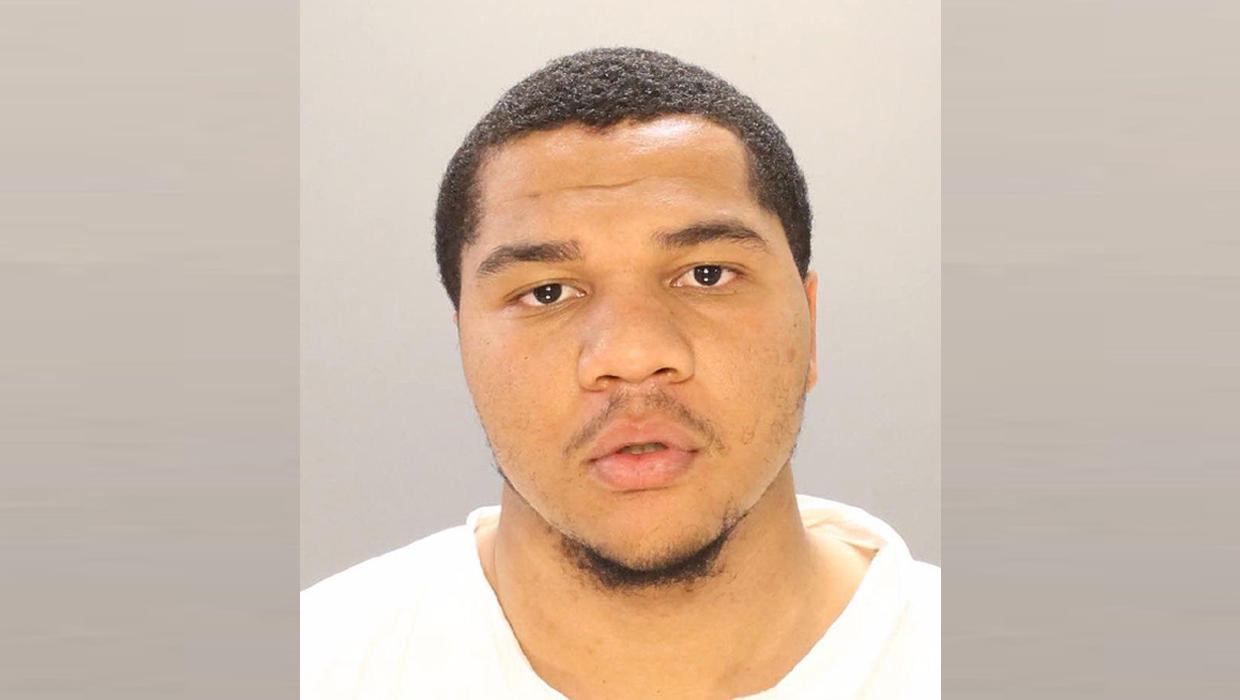 PHILADELPHIA -- A Philadelphia man has been accused of stabbing a 15-year-old girl more than 50 times and burning her body after they met on social media.

Police said Thursday that 23-year-old Cole Swaringer-Herring was charged with murder, arson and abuse of a corpse in the death of Sabriya McLean.

Homicide Capt. Jack Ryan says Swaringer-Herring attempted to conceal the murder by burning the Delaware girl's body and burying it under a pile of leaves.

Her body was found Tuesday behind a building in west Philadelphia.

A message left with the public defender's office listed as representing Swaringer-Herring was not immediately returned.