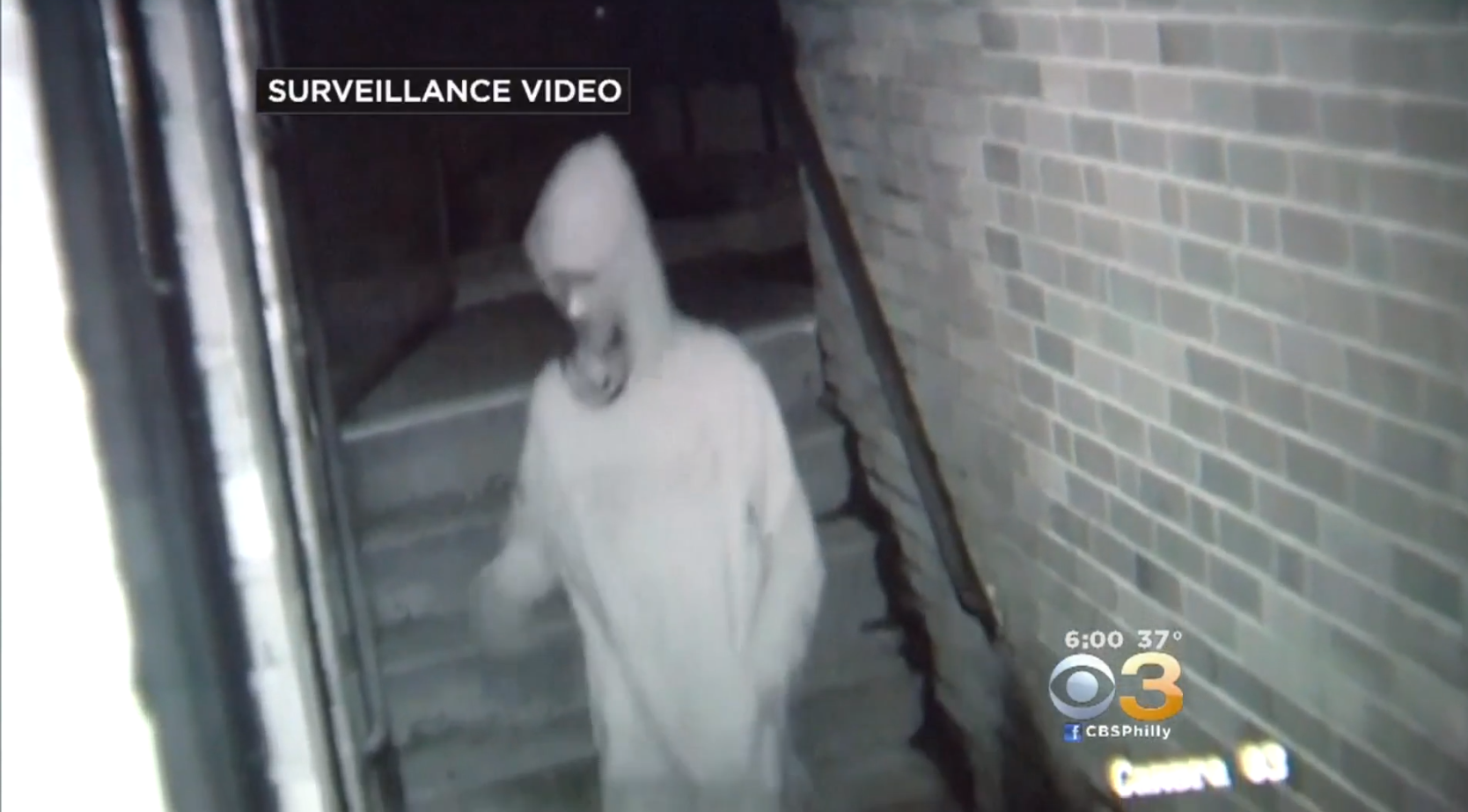 Two undercover officers arrested 28-year-old William Sides Thursday night after he allegedly slipped into Our Lady of Calvary Church, in what police say was an attempt to steal from donation boxes.

Officer Denny Clair told the station how he and his supervisor, Sgt. John Venit, lit a candle, went to Mass, and donated to the "poor box," in hopes of catching the suspect. After a long first night undercover, the two heard a clicking sound at the church doors Thursday evening.

"He was surprised, you could see the look on his face, it was like, 'awww,'" Clair told CBS Philly.

Church facilities manager Joe Olivieri had worked with police to set the trap, mounting a security camera, that allegedly shows how the suspect tried to break in.

Sides, who allegedly had a hypodermic needle in his pocket, tried to run away, but he was immediately tackled by the two officers.

Father John Babowitch told the station he was relieved, but saddened as the suspect -- instead of breaking in -- needed only to have knocked on the door of the rectory to receive help.

Court records show the suspect had a history of at least five burglary arrests and is awaiting trial on a drug possession charge, according to CBS Philly.

Sources tell the station that Sides is being questioned over burglaries and thefts at another parish. Investigators believing he somehow obtained a key to enter that church.

Police say, when asked about the key, he claimed he found it in the church parking lot.