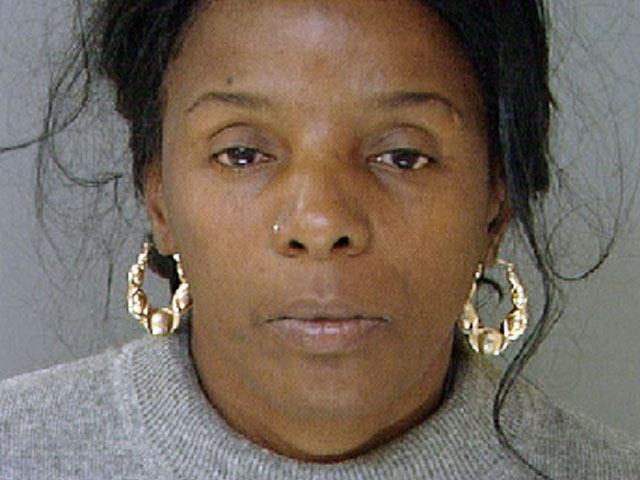 (CBS/AP) PHILADELPHIA - Prosecutors will step aside as federal authorities pursue charges against a paroled killer and other members accused of kidnapping mentally disabled adults in a scheme to steal their disability checks.

City prosecutors dropped charges against 52-year-old Linda Weston, her daughter and two others on Monday, allowing federal prosecutors to pursue charges that include hate crimes and two murder counts.

The defendants are due in federal court Monday afternoon for a brief appearance. A fifth defendant has been added to the case.

Authorities said they rescued five disabled adults from a locked Philadelphia basement in late 2011, who suffered beatings and starvation over the years. Police also removed eight juveniles from Weston's care.

Weston already served time for the starvation death of a man she locked in her Philadelphia apartment nearly three decades ago.