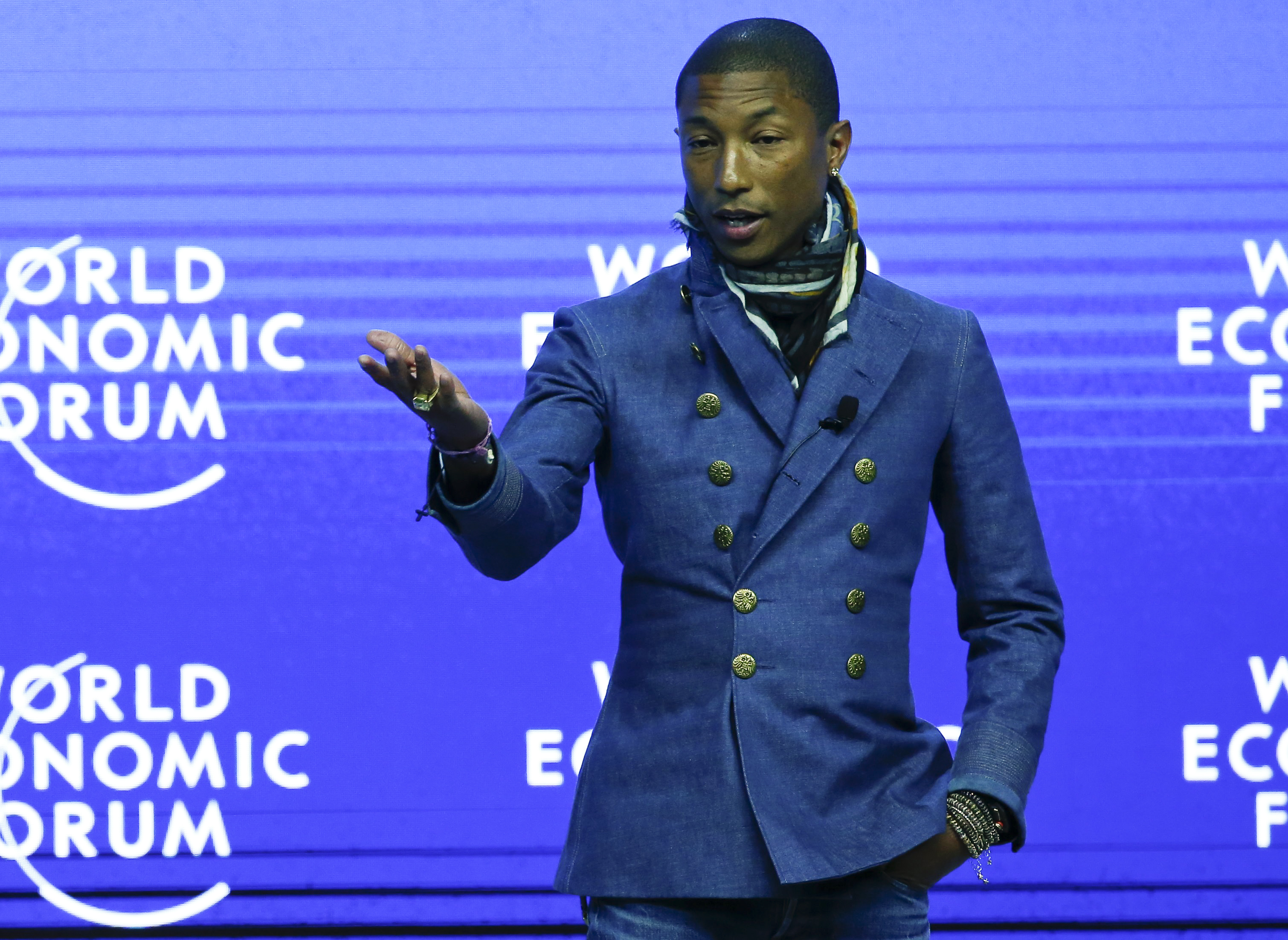 Pharrell Williams has a "Happy" deal for a series of children's books.

The Grammy Award-winning performer has an agreement with Putnam Books for Young Readers for four picture books, starting with one inspired by his hit song.

Putnam announced Tuesday that the book, "Happy," will be published Sept. 22 and will feature photographs of children from around the world "celebrating what it means to be happy." It plans a first printing of 250,000 copies.

Pharrell has won 10 Grammys, including the two he picked up at this year's ceremony for "Happy" -- best music video and best pop solo performance.

"Happy" was featured on the soundtrack of "Despicable Me 2," as well as his 2014 album "Girl." It was an Oscar nominee last year for best song.