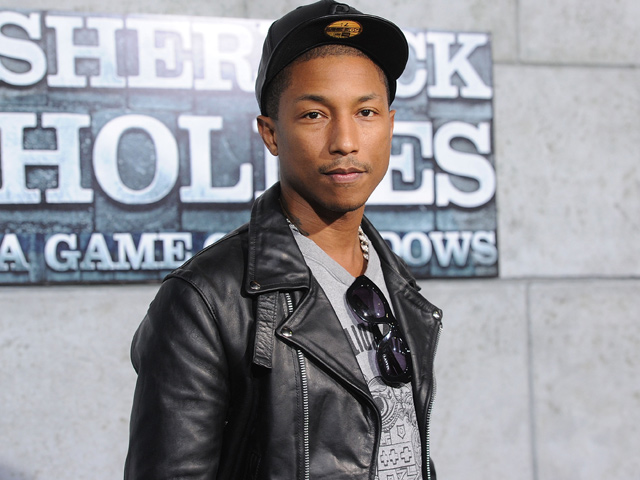 Producers announced Thursday that the two will serve as the show's music consultants. Neither musician has worked on the Oscars before.

Zimmer won an Oscar for the original score for the 1994's "The Lion King." The 54-year-old composer has another eight nominations for scoring films including "Inception," "Gladiator" and "Rain Man," among others.

Williams is a rapper and producer who has recorded with Jay-Z, Ludacris, Britney Spears, Snoop Dogg, Gwen Stefani, Justin Timberlake and Beyonce. The 38-year-old has also written songs for a number of films including "Knocked Up" and "Despicable Me," according to Reuters. Williams has won three Grammys.

Oscar telecast producers Don Mischer and Brian Grazer called the pairing of Zimmer and Williams "an exciting and prestigious collaboration."