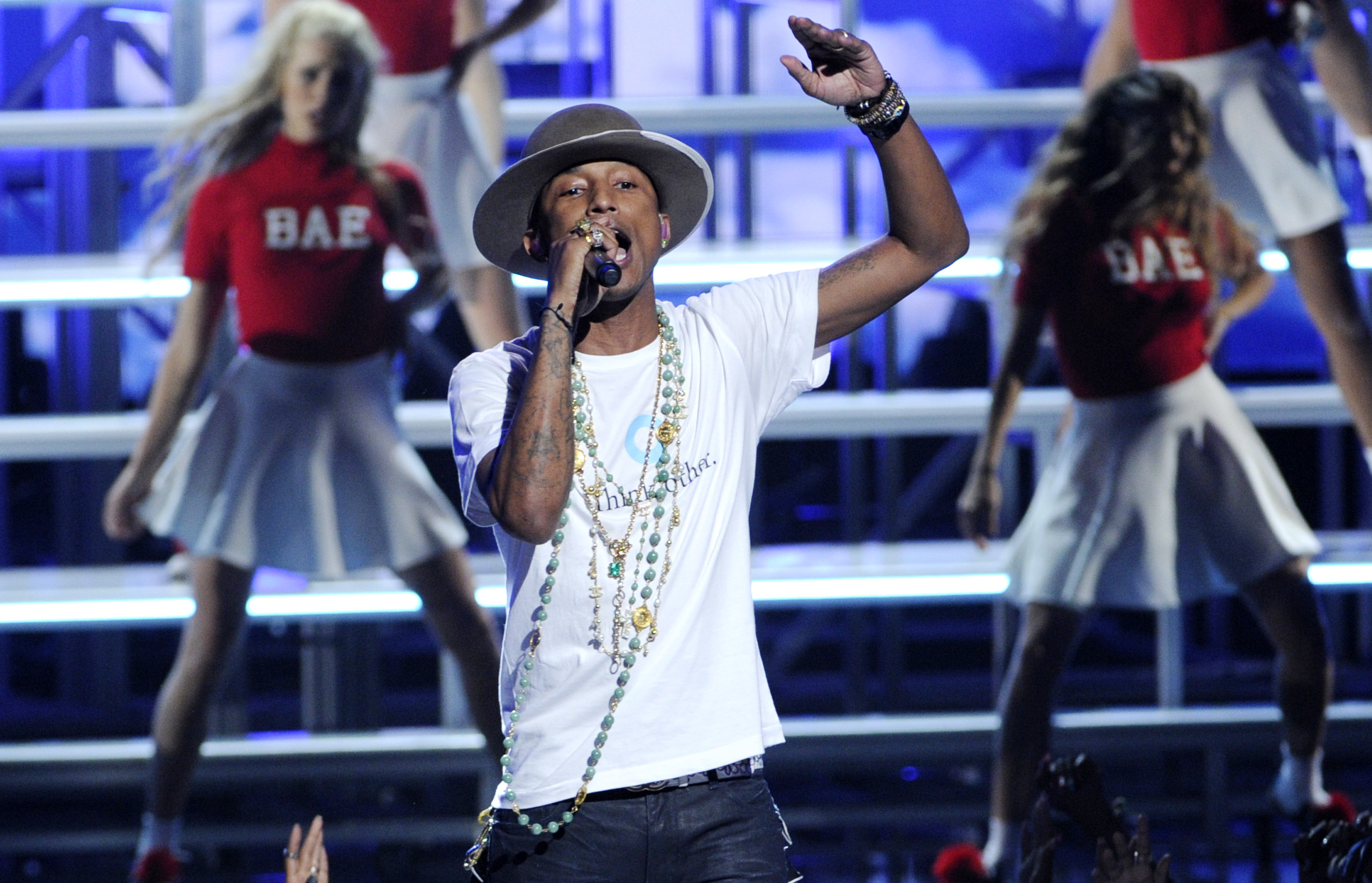 The BET Awards have become a showcase for the year's most popular and groundbreaking music.

"You turned it into a phenomenon," Pharrell said. "It's the award that belongs to all the people."

"What did he say? 'I don't want my woman around black basketball players,'" Rock said. "Me neither, are you kidding me?"

Viewers were promised a performance by Beyonce and Jay-Z, but they weren't in the theater, performing remotely from the road instead.

A special Humanitarian Award went to activist Myrlie Evers-Williams, commemorating the 50th Anniversary of the Civil Rights Act and honoring all those who fought for racial equality.

Then, one of the night's emotional high points, Mr. Richie took the stage and brought down the house, singing "All Night Long."