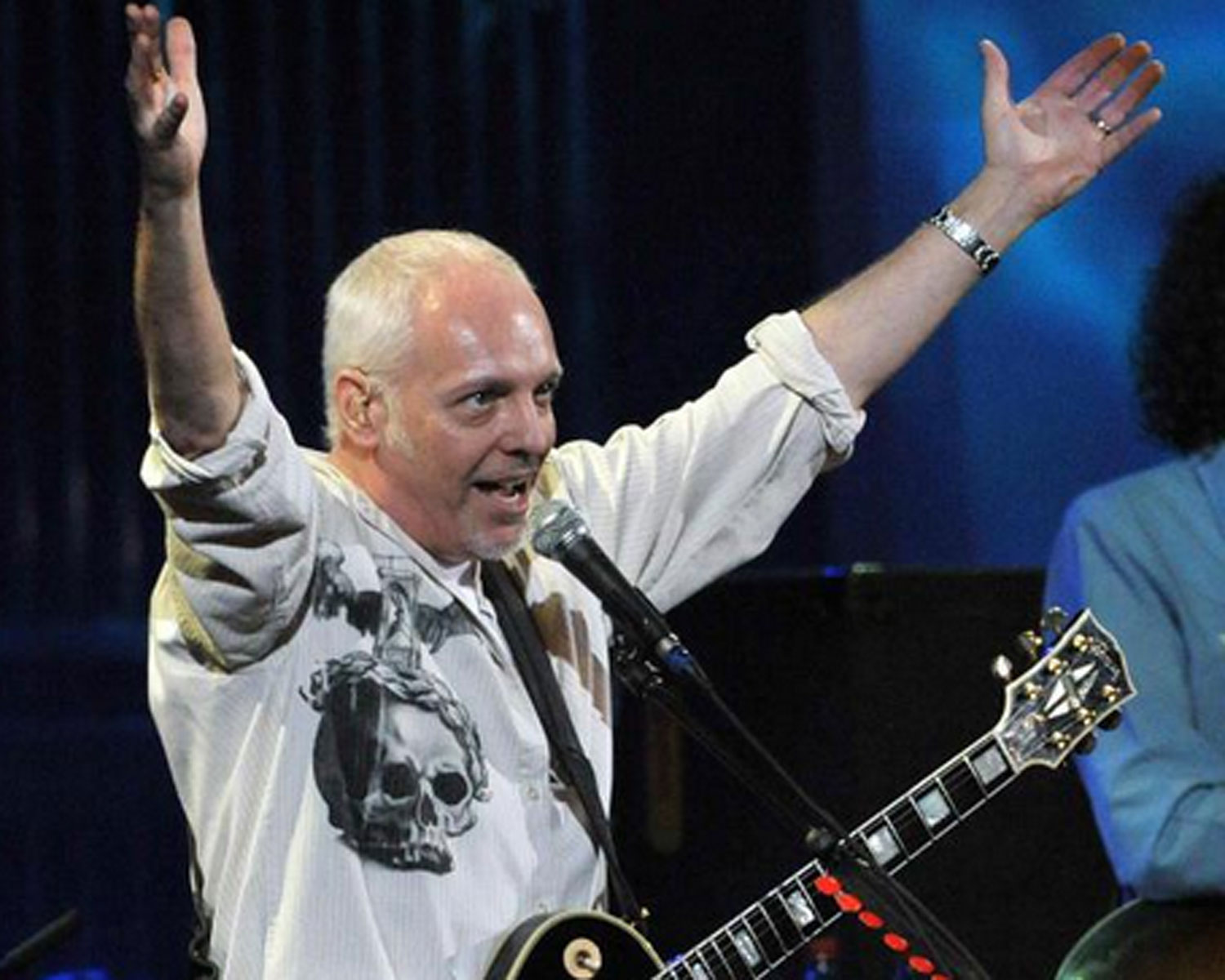 CBS Denver reports that police and court records it obtained show that John Papelbon, 52, of Thornton, was charged this month with three counts of felony theft and two counts of burglary in connection with the DIA baggage thefts, although there are indications he may have been pilfering airport bags for at least three years.

“I have no comment,” Papelbon said when approached Nov. 19 at his  home. “I’m sorry,” he told CBS Denver before retreating inside his home.

Papelbon acknowledged being aware of the investigation. He was arrested Nov. 9 and released from jail on a $5,000 personal recognizance bond after Denver police executed a search warrant on his home. The station reports investigators say they found multiple bags that had been stolen from DIA passengers.

Papelbon has since written a letter to a Denver magistrate in which he confesses.

“Due to two layoffs in a span of about a year I acted on a VERY stupid idea of stealing some luggage at Denver Airport over a several month period to sell the bags themselves,” Papelbon wrote in the letter to the magistrate, which was postmarked Nov. 14. “There are also no words strong enough to describe how sorry and apologetic I am to the people I hurt by committing these crimes.”

He told the magistrate that prior to this case he had never been arrested in his life.

Authorities said rock guitarist Peter Frampton’s luggage was stolen from DIA on July 22, with the value of his belongings at between $2,000 and $5,000. Police say Frampton’s bag has not been recovered.

Despite the charges against Paplebon, Stacey Stegman, communications director for DIA, said bag theft there is rare.

“We think the number of actual stolen bags is minimal. It doesn’t happen often,” Stegman said.