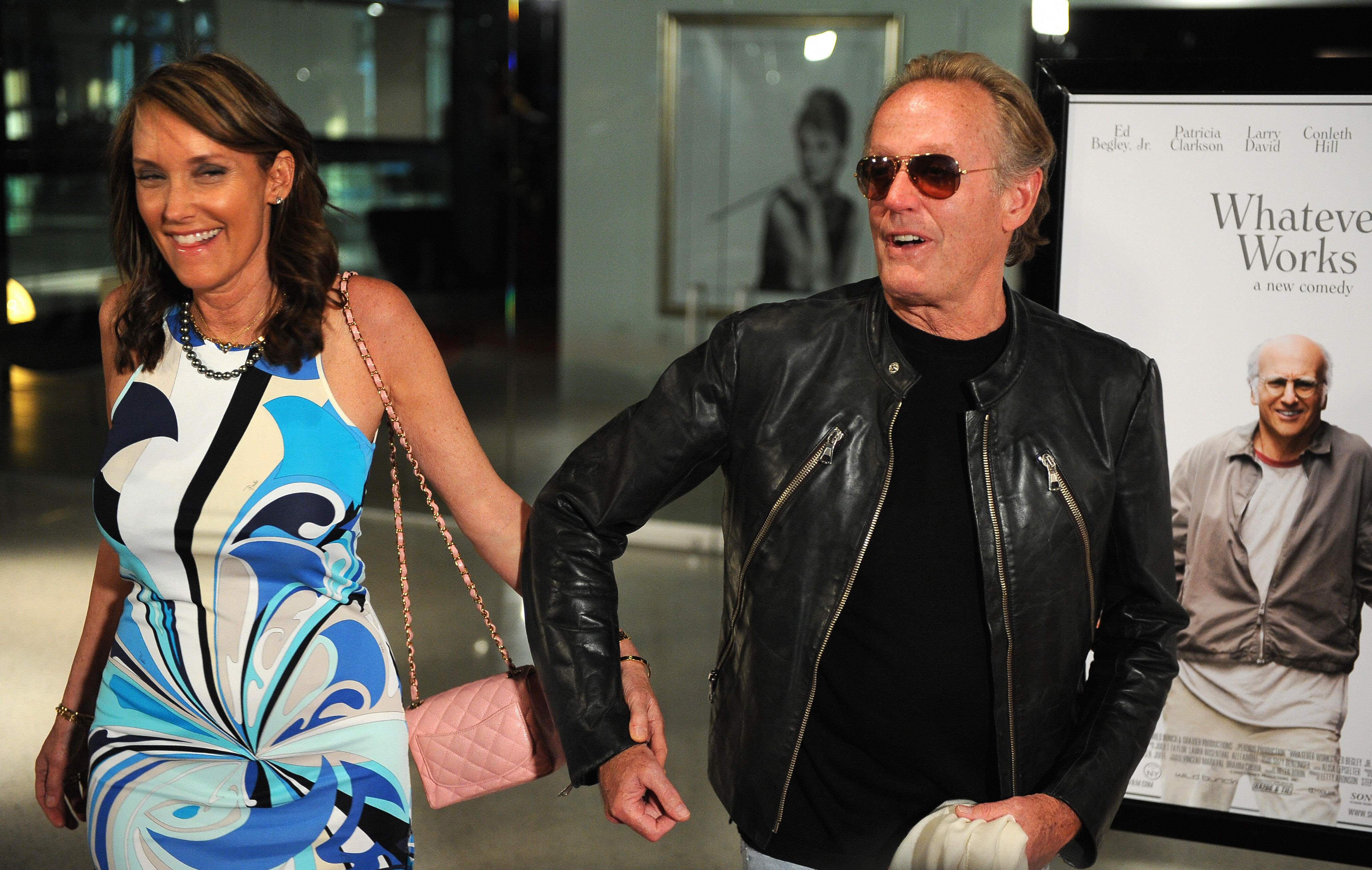 (CBS) Actor Peter Fonda has married for the third time, tying the knot with Margaret "Parky" DeVogelaere, 57, over the weekend in Hawaii, Reuters is reporting.

The 71-year old actor has been married twice before. His first wife, Susan Brewer, is the mother of his two children, actress Bridget Fonda and Justin Fonda. His second marriage, to Portia Crockett, ended in divorce this year.

Son of the late film legend Henry Fonda and brother of Oscar-winning actress Jane Fonda, Peter Fonda is best known for playing free-wheeling biker Wyatt in the classic 1969 film "Easy Rider." He was nominated for an Oscar for that role and got a second nomination for playing the title character in 1997's "Ulee's Gold."

He has also appeared in the movies "3:10 to Yuma" and "Ghost Rider," and played himself in a documentary that premiered at Cannes last month. On the smalls screen, he recently played a corrupt retired cop in the TV drama "CSI: NY."

Hilary Swank announces she is pregnant with twins
Thanks for reading CBS NEWS.
Create your free account or log in
for more features.
View CBS News In
CBS News App Open
Chrome Safari Continue
Be the first to know
Get browser notifications for breaking news, live events, and exclusive reporting.