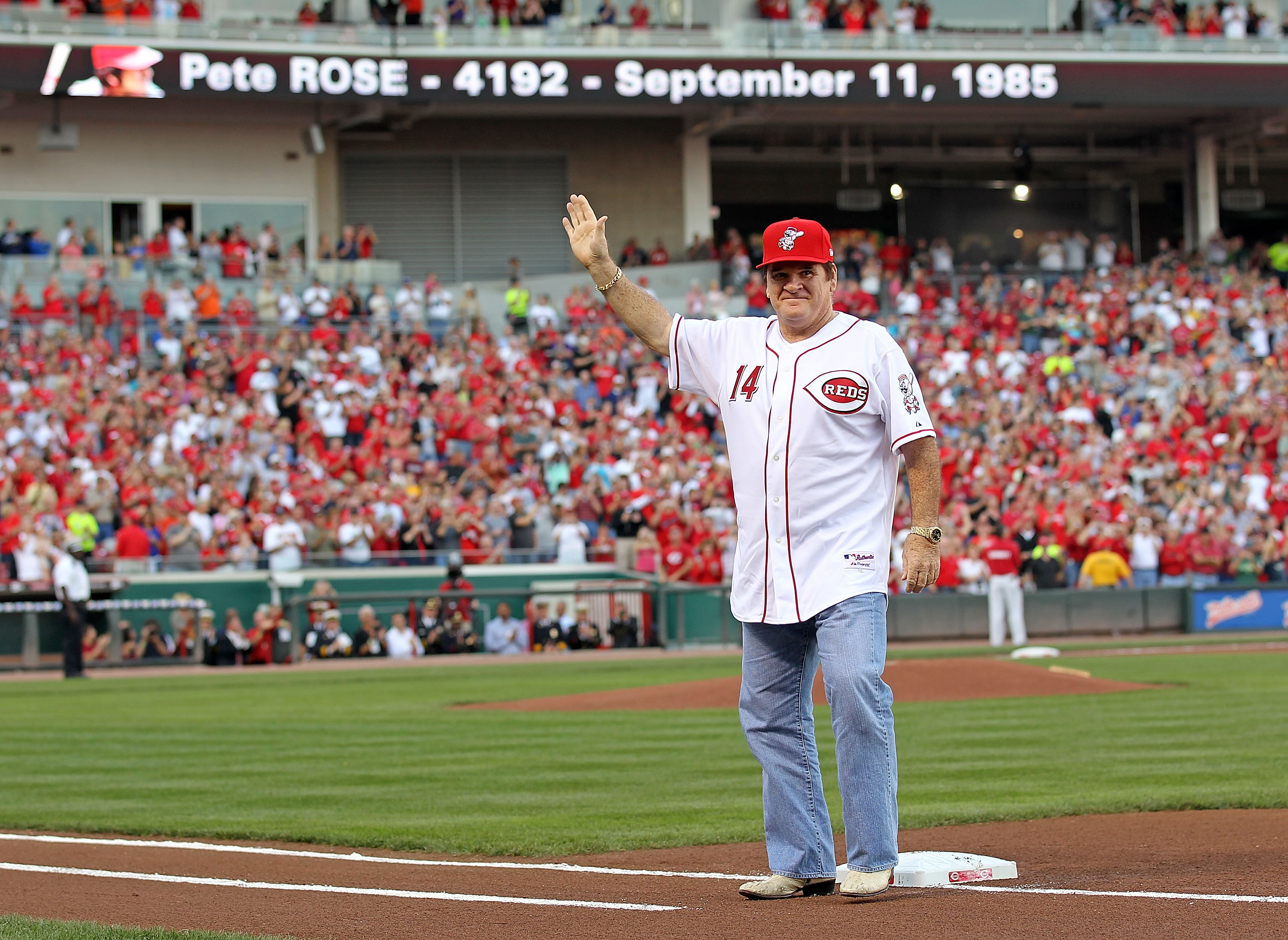 BRIDGEPORT, Conn. -- Pete Rose is returning to manage a baseball team, but just for one day.

The 73-year-old Rose, who has the most career hits in major league history, is scheduled to skipper the Bridgeport Bluefish of the independent Atlantic League on Monday.

Rose was managing the Cincinnati Reds in 1989 when he agreed to a lifetime ban from Major League Baseball. He later admitted that he bet on Reds games while running the team.

Rose can take this one-game job because the Bluefish are not affiliated with any major league team. He has occasionally appeared at official events since his ban, with MLB's permission.

The Bluefish will host the Lancaster Barnstormers in Rose's game. The team says the Atlantic League is all about giving people second chances.

Despite his ban, Rose believes "there's a chance" that MLB Commissioner Bud Selig will lift the ban before retiring in less than a year, according to USA Today.

"Buddies tell me that I've got a good chance to be on the ballot when Bud leaves office,'' Rose told USA Today. "But hey, what if the next commissioner is Bud's best friend? What if my best chance is for Bud to reinstate me himself?"