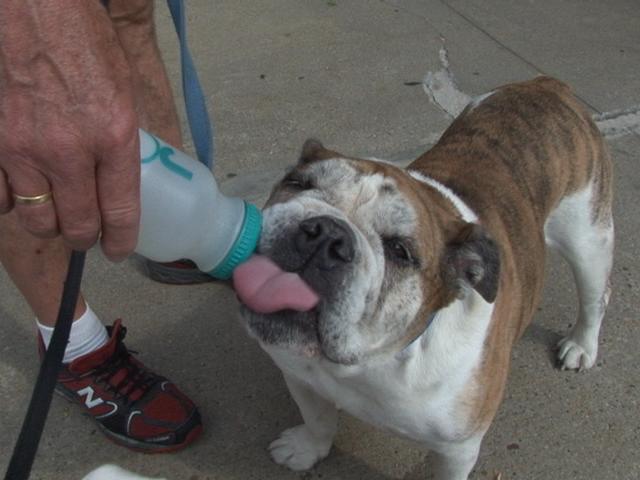 (CBS/AP) California may be the first state in the nation to shine a light on the pet health insurance industry.

As many dog and cat owners know, vet bills can be crippling. Yet only about one percent of Americans have health insurance for their animals.

Even those with health insurance may be shocked to find themselves on the edge of financial ruin if their pet is terribly ill or hurt.

California's Democratic state Assemblyman Dave Jones says pet owners who have shelled out premiums have been frustrated by the largely unregulated industry.

Some of the same practices being corrected by the recently enacted federal health care overhaul are used by pet insurance companies, he says, including denying coverage based on pre-existing conditions.

To address this problem, Jones has introduced a bill that would make pet insurers post detailed information on their websites so consumers can see exactly what is covered and what is not. They could then compare options, just as if they were buying insurance for themselves in a post-health reform world.

Insurers would also have to disclose whether they will reduce coverage or increase premiums based on claims filed in the preceding policy period.

"A number of pet owners have complained to me that they bought a policy, and they weren't told about pre-existing conditions," said Jones, who has two cats, Dragon and Blanca. He said others have attempted to buy policies but were told that because of pre-existing conditions in their pet, they couldn't get pet insurance.

According to pet insurance companies and animal advocacy groups, Jones' effort is the first of its kind in the nation. The bill passed the state Assembly and a Senate insurance committee. It currently awaits hearing before the Senate Appropriations Committee.