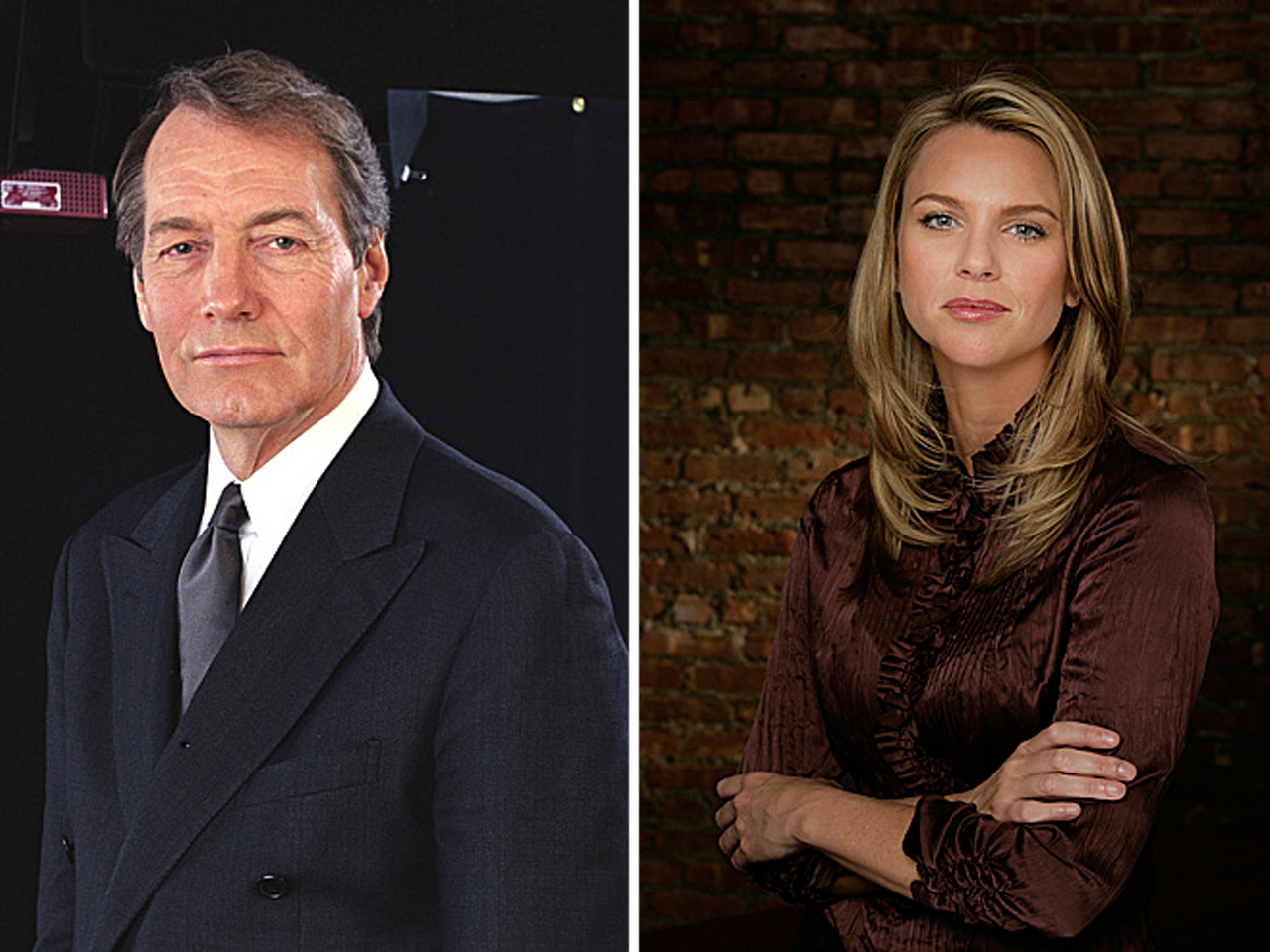 (CBS) CBS will revive its classic "Person to Person" series in 2012 with Charlie Rose and Lara Logan as co-hosts. The broadcast, based on the interview series created by Edward R. Murrow, will kick off Feb. 8, 2012 at 8 p.m. ET and will air occasionally after its debut.

The updated version of "Person to Person" will feature many elements of the original series, which ran from 1953 to 1961. Co-hosts Rose of and Logan will bring viewers into the private homes of public people, ranging from musical artists, actors, directors, political leaders and newsmakers. Guests will introduce friends and family members and show off items of personal or professional significance.

Interview subjects will be announced closer to the first broadcast of 2012.

When the show first debuted in 1953, Murrow broke ground by going into the homes of celebrities and politicians alike, including John and Jacqueline Kennedy, Elizabeth Taylor, Marilyn Monroe, Harry Truman and Fidel Castro.

Rose will also be the new co-host of "CBS This Morning," beginning in January. Lara Logan is CBS News' Chief Foreign Affairs Correspondent.