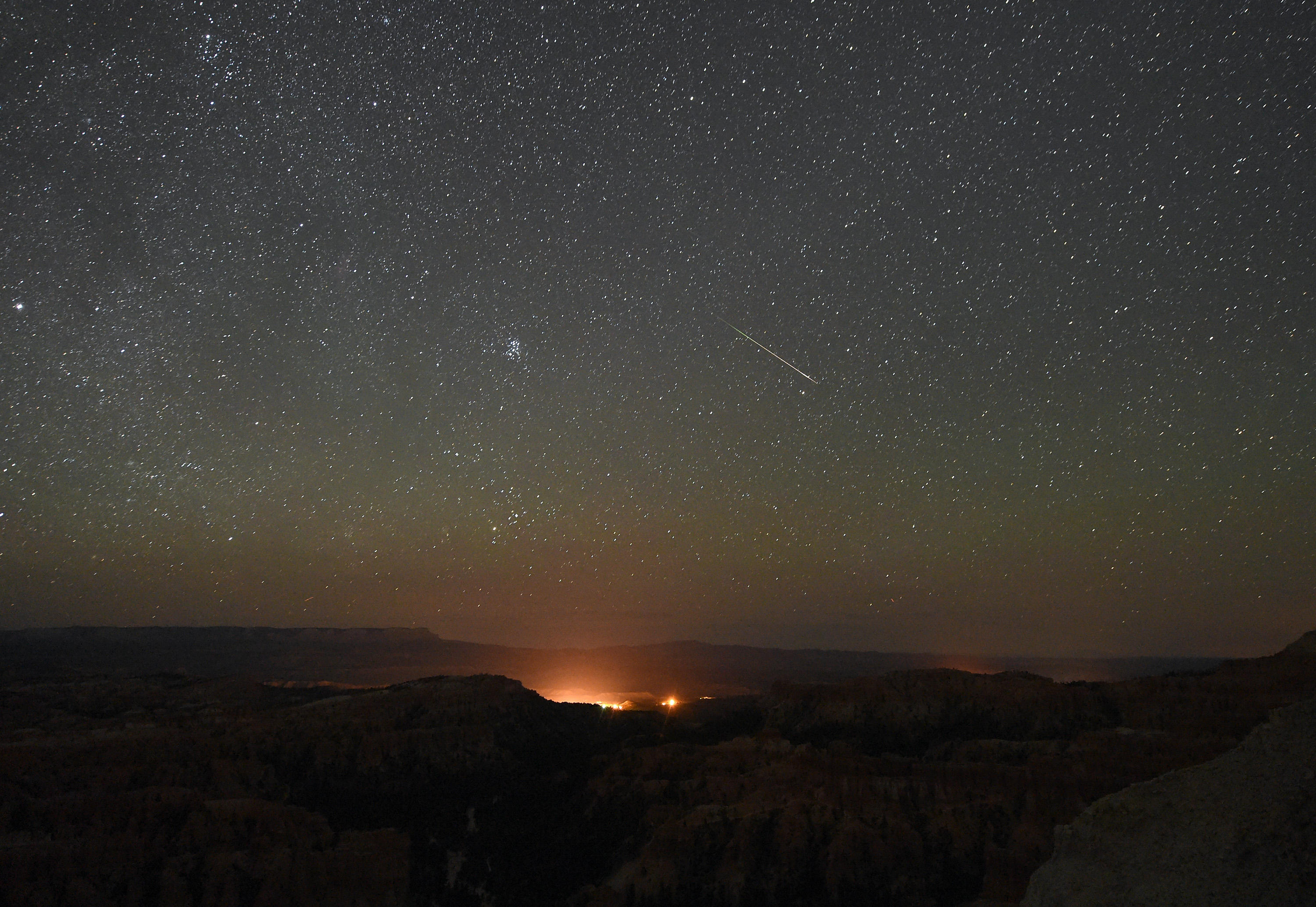 One of the most popular meteor showers of the year is expected to peak this weekend. The Perseids will light up the sky with dozens of meteors an hour on August 11 to 13, setting up a spectacular show for stargazers.

The Perseids appear at about this time every year when Earth ventures through pieces of debris left behind by the ancient comet Swift-Tuttle. Dr. Bill Cooke with NASA's Meteoroid Environment Office tells CBS News that this year, spectators will be in store for a better watching experience due to diminished moonlight -- or in his words: "We won't have any moon messing it up."

"The moon will be setting early so there won't be much moonlight that will be interfering at night," Cooke said. "Peak rates will be just before dawn."

When to watch the Perseids

While meteors from the Perseids have passed over Earth since the end of July and are expected to continue until late August, the ideal dates for viewing are between Saturday, August 11 and Monday, August 13, with the latter being the best of the three, Cooke says.

As the night nears dawn, Cooke says viewers can expect to see a meteor every minute or so, which is about standard for the Perseids.

Where to see the 2018 Perseid meteor shower

As long as you're in the Northern Hemisphere, the Perseid meteor shower will be right overhead. Americans from coast to coast will have a chance to enjoy the cosmic show as long as the local weather cooperates. But AccuWeather warns that in parts of the West, smoke from massive wildfires will create hazy conditions, limiting visibility.

Cooke recommends steering clear of bright city lights in order to get the best view.

"You'll get a decent show as long as you're north of the equator," he said. "As long as you have clear skies and you're away from the city, you should have a good show."