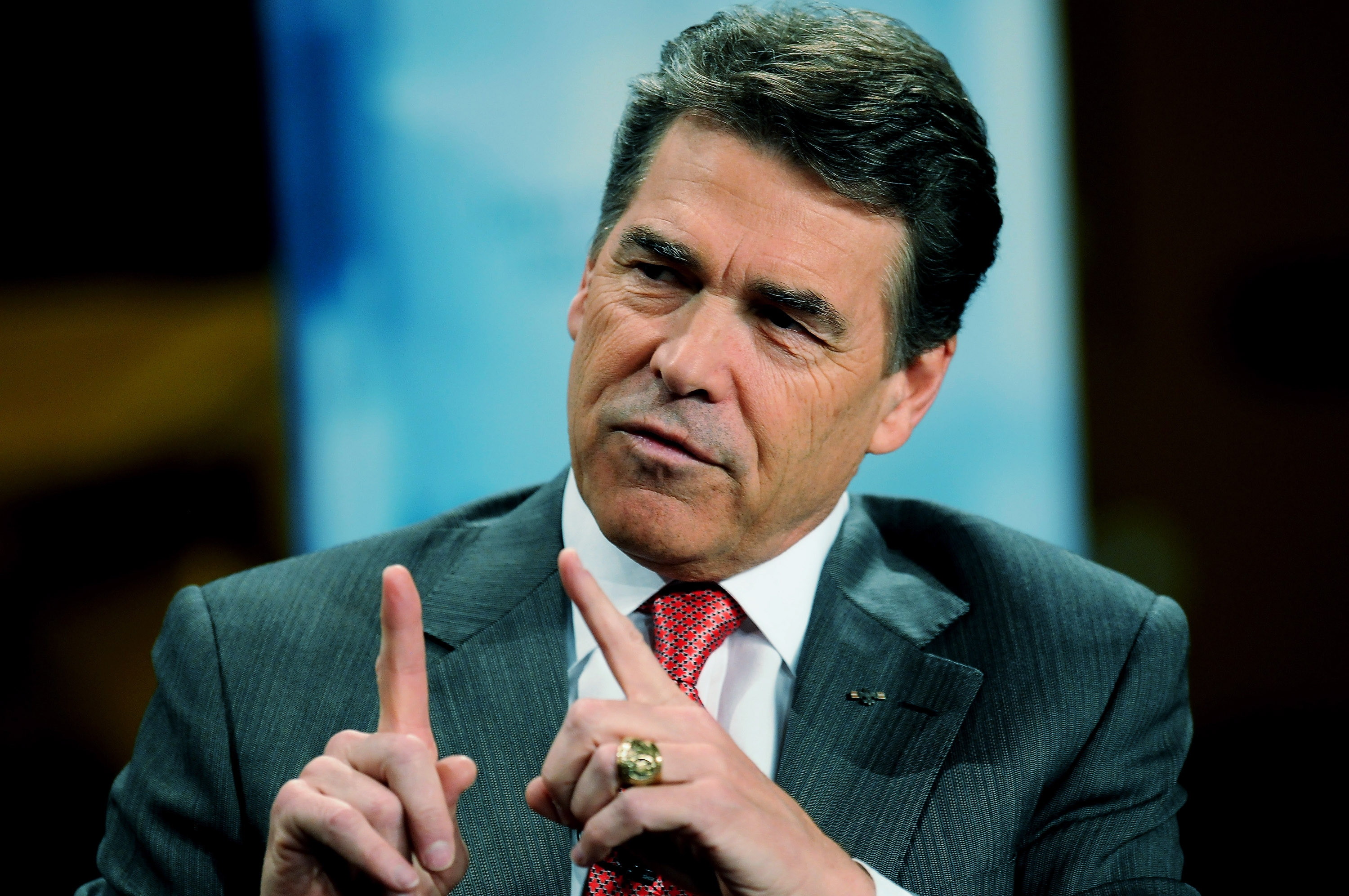 Rick Perry said Wednesday that President Obama doesn't understand the plight of Americans because he grew up "privileged" and "never had to work for anything."

The Texas governor, one of many Republicans who has accused the president of calling his fellow citizens "lazy" after the president told CEOs over the weekend that Americans have "been a little bit lazy" about selling the country as a place for foreign investment, elaborated on his view in an interview with Sean Hannity on Fox News.

"He grew up in a privileged way," Perry said. "He never had to really work for anything, he never had to go through what Americans are going through," Perry said, theorizing that Obama's upbringing is what distances him Americans.

"This president has never felt that angst that they felt in their heart."

Obama, whose family was abandoned by his father when he was young, was brought up by his mother and grandparents, none of whom were wealthy. He attended the exclusive Punahou High School in Honolulu, Hawaii as a scholarship student. In his autobiography, Dreams of My Father, he wrote of his struggle to fit into a school where he was one of the few black students.

"I think that mentality of I'm the smartest guy in the room and therefore it couldn't be my fault is really hurting America," he said.