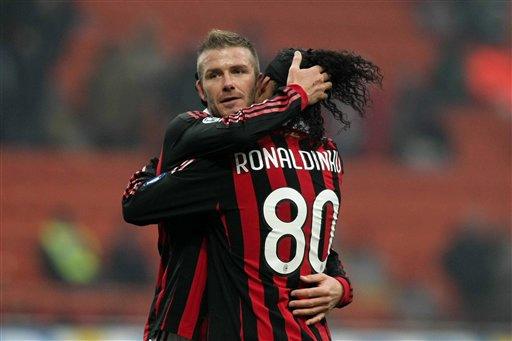 For 10 seasons, Matthew Perry has co-starred in one of the most popular comedy series in television history, "Friends."

This week, he reunites with some other friends in "The Whole Ten Yards," the sequel to the big screen comedy, "The Whole Nine Yards."

In the sequel, Perry plays Dr. Nicholas "Oz" Oseransky, who discovers his wife, Cynthia (Natasha Henstridge), has been kidnapped by the mob. The only person who can help him is retired hitman Jimmy "The Tulip" Tudeski (Bruce Willis). But Tudeski is enjoying the quiet life and doesn't appreciate Oz bringing his old life and trouble to his front yard.

Taking the role of anchor, Perry introduces his film on The Early Show and says tongue-in-cheek with the end of "Friends," he is looking for a job.

The shooting of the final episode was in January. Perry tells co-anchor Harry Smith only one ending was shot. "It's very good, very sweet. And I think the kids will have fun."

When it airs, he says he will be at a big party, and it will be bittersweet, for him.

A Wish Is Granted, Then Hope

Make Over Your Messy Garage

Asked if he would do another television series, he says, "I think eventually, if the thing is right. Actors kind of look for good material. Anything that's good, I'll hopefully pop in."

When he started the series, he was only 24. Ten years later, things continue to look up for him.

"I've been going to the gym, believe it or not, because my theory on that always was: no pain, no pain."

Next for him, he says, "There are a couple of movies that are bouncing around, a lot of talk about what the next thing should be."

Some Facts About Matthew Perry