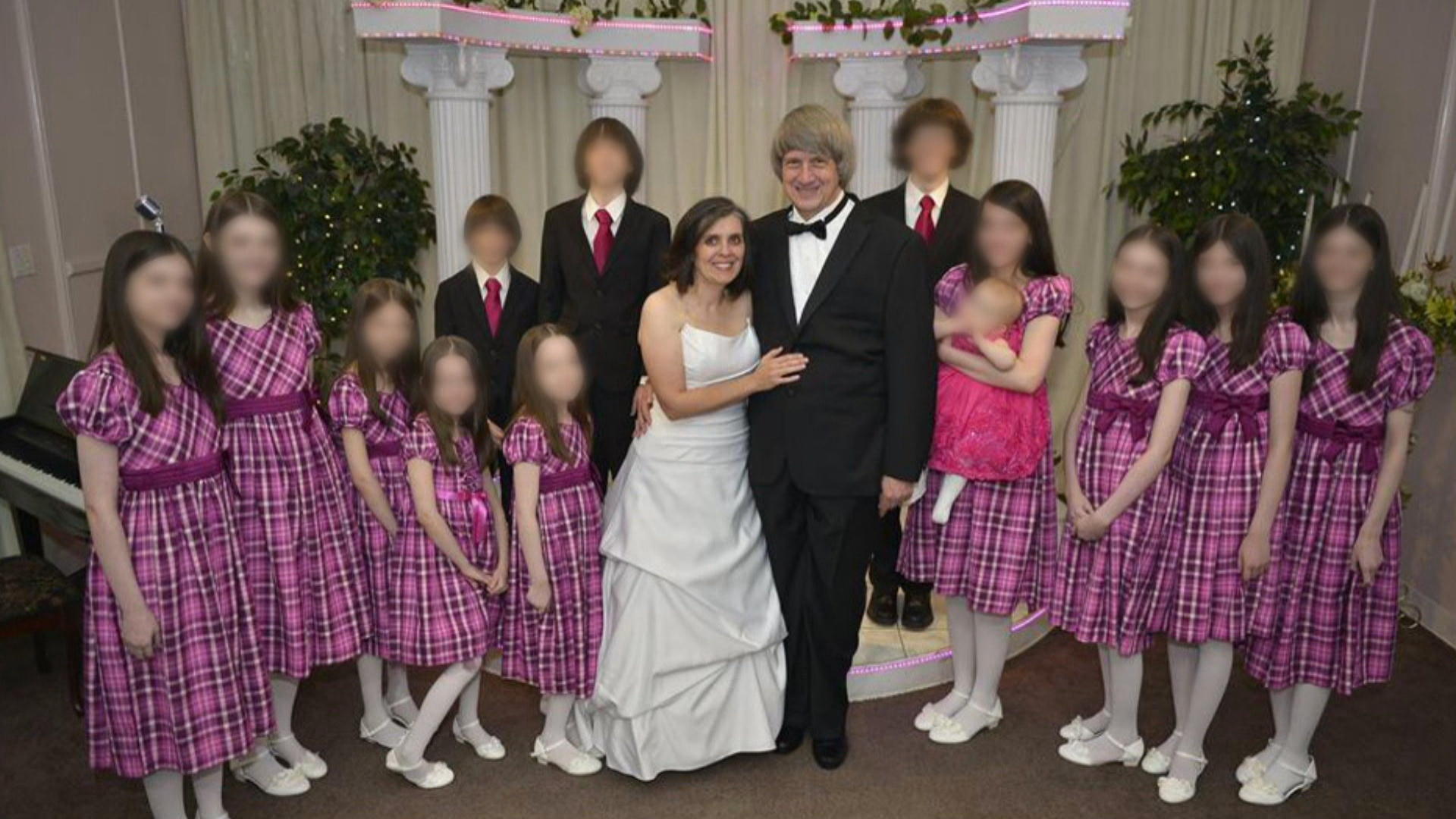 A married couple near Los Angeles is accused of holding their 13 children captive in their home and are facing charges of torture and child endangerment. Police say they were tipped off by a teenage daughter after she escaped from her parents, David and Louise Turpin, who are in jail being held on $9 million bail each.

Their children range in age from 2 to 29 and officials say some of them were found chained to their beds. The parents of the male suspect have expressed shock at the news and reportedly said the family was deeply religious and the parents felt called by God to have so many children.

Perris is a community of about 75,000 people roughly 60 miles southeast of Los Angeles, reports CBS News' David Begnaud. The houses are well-kept and neighbors tell us they look out for each other -- which is why, for them, what's alleged to have happened behind the walls of one of the houses there is all the more shocking.

People living near the home of the Turpin's say they had no idea what was allegedly happening behind closed doors. Many were even unaware the couple had 13 children living there – seven of them adults over the age of 18.

"The older kids, I thought they were, like, 12, because they looked so malnourished, so pale," Kimberly Milligan said.

They say the children rarely ventured outside but on Sunday morning police say a 17-year-old daughter left, or as authorities say, escaped.

Authorities said they claimed to be "starving" and described the surroundings as "dark" and "foul-smelling." The youngest child is 2 years old. Police say they initially thought all 13 were minors, but were shocked to discover seven of them were adults, with the oldest being 29. The six minors were admitted to Riverside University Hospital and the adults are being treated at Corona Regional Medical Center.

"They're all in very stable condition and they're all doing very well considering the magnitude of what's been described," said Mark Uffer, CEO of Corona Regional Medical Center.

The children were homeschooled with the father listed in state records as the principal of Sandcastle Day School, located at the home's address.

"It's just crazy to think something like that could happen, next door," Robert Gomez, Jr.

Gomez has been a "backyard" neighbor of the Turpins for three years. From his perspective, the Turpin home was unkempt but quiet.

"I never knew that there were any kids living in that house. Especially not 13," he said.

The Turpins renewed their wedding vows at least three times in recent years at the Elvis Chapel in Las Vegas. The last time was in October 2015 and all 13 children attended that ceremony. The chapel's Elvis impersonator, Kent Ripley, remembers the family and told CBS News the parents genuinely appeared to care for the family's well-being.

"The way the kids looked physically? Thin, but not excessively thin. I thought they were very active as a family. ... I didn't think that they didn't eat or there was punishment or anything like that," Ripley said. "They were just well behaved. They smiled a lot."

"It's hard to believe that the people that I performed for and entertained and sat and talked before and after entertaining them that this could happen. It's just, it's disturbing, it really is," he said.

The father of the family worked for Lockheed Martin but left the company in 2010.The couple filed for bankruptcy twice, having trouble paying for their expenses with so many children.