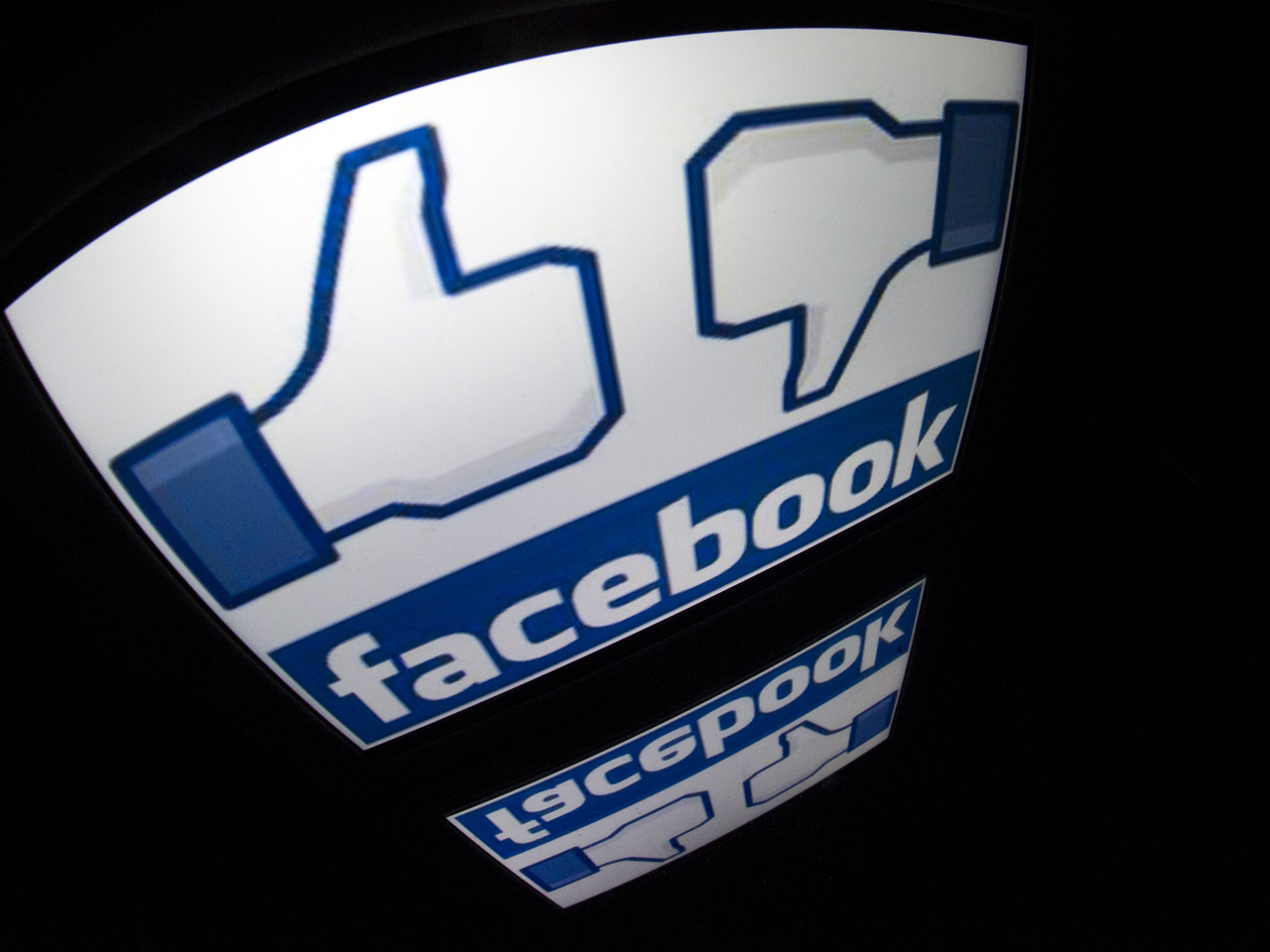 ATLANTA -- Facebook and other social media websites help billions of people express themselves for the world to see, but these online platforms have now taken on a deeper meaning - people are using it to define themselves.

According to CBS Atlanta, new research published in the journal Social Influence analyzes how Facebook communication has affected people's feelings of their own social value and self-esteem. The study finds that the more Facebook likes and comments that a person receives, the more likely they are to feel positive about themselves. On the other hand, the fewer likes and comments responding to a person's status reflected feelings of loneliness and low self-worth.

In the first part of the Facebook study, "Threats to Belonging on Facebook: lurking and ostracism," conducted among 79 undergraduate students from the University of Queensland, participants were either allowed or not allowed to share information on Facebook for 48 hours. Those who were not allowed to share information showed "lower levels of belonging and meaningful existence," write the researchers, noting that simply a lack of presence on Facebook had a negative effect on the students' personal well-being.

Half of the group was directed to post and comment as usual, and the other half had no idea that they would not be receiving social interaction from their Facebook posts, or "snubbed."

Results from both parts of the study showed that people who either weren't posting statuses, or felt that they were receiving no feedback, said they felt "invisible." Active participation on Facebook, at the very least, was linked to a sense of belonging for the study participants.

Some participants who did not receive feedback showed "lower levels of belonging, self-esteem, control and meaningful existence," write the researchers.

"Together, these findings indicate that a lack of information sharing and feedback can threaten belonging needs," the researchers concluded.

This is far from the first negative social and mental finding tied to Facebook users -- which accounts for an estimated 1.1 billion people worldwide. Obesity, deteriorating sex lives and social isolation has been linked to excessive use of the social media platform in a series of past studies.

Lemoyne College professor of psychology Krystine Batcho recently told CBS DC about a "distancing phenomena" taking place among people who let social media affect them too greatly. Many experts also fear that people's ability to express themselves from behind a computer is directly hindering their ability to interact with people in-person, among real-life social situations.

"Overall we've benefited greatly from social media as a society," Batcho said. "But I think there are a lot of fears of what's happening that we've made interactions with other people too impersonal and a distancing phenomena is taking place."