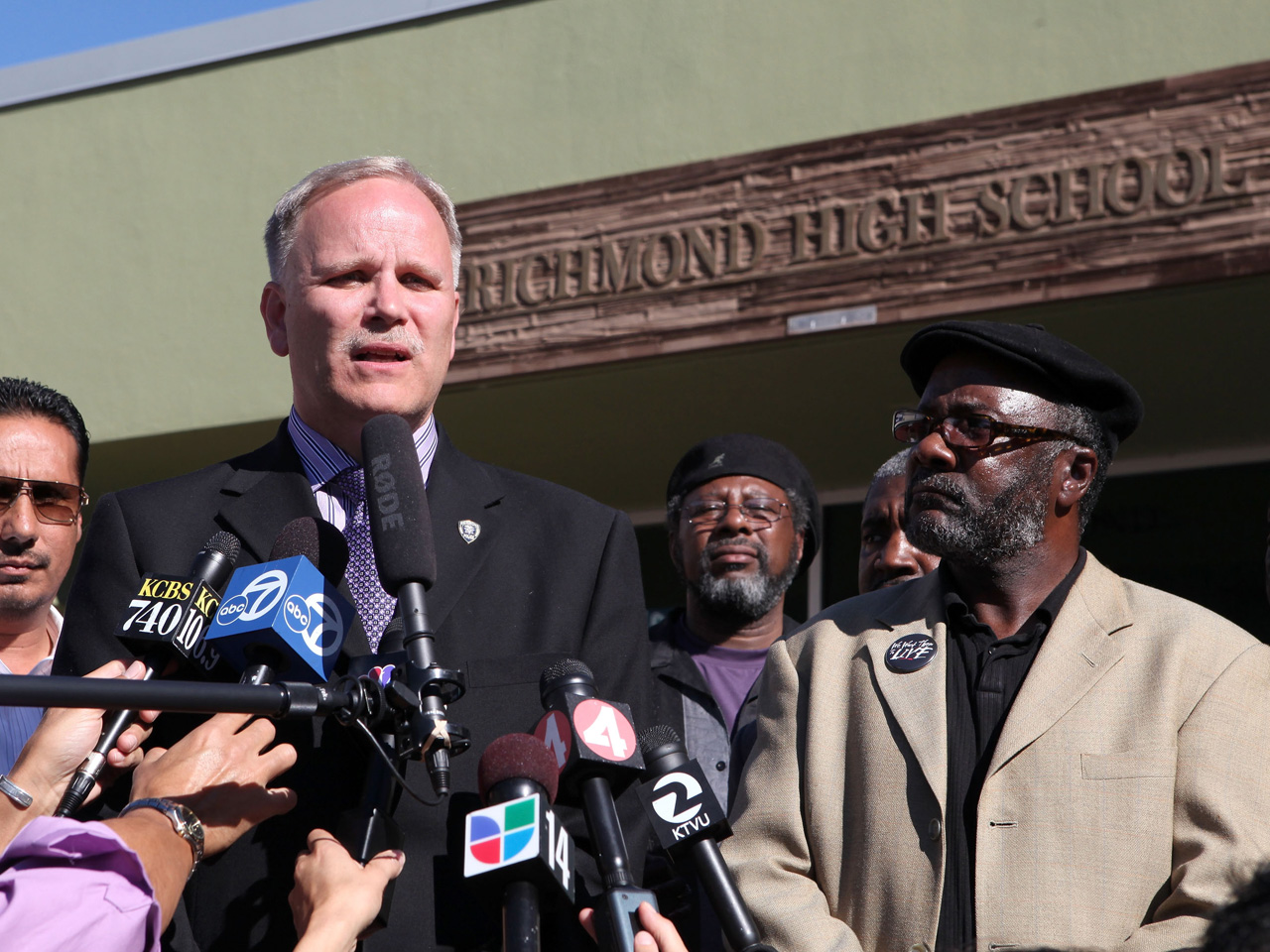 RICHMOND -- Richmond police have been inundated with calls for help from people who feel under attack from space-based weaponry because of a city council resolution passed last month, according to Mayor Tom Butt.

Councilwoman Jovanka Beckles introduced the Richmond resolution in support of a 2001 bill introduced by then-U.S. Rep. Dennis Kucinich, D-Ohio, in an effort to ensure that Richmond residents would not be targets of space-based weaponry, reports CBS San Francisco.

"It is imperative that Richmond adopt this resolution in effort to stand in solidarity with residents who claim to be under assault from space-based weapons that should be outlawed by the Space Preservation Act," Beckles said at the May 19 city council meeting, where the resolution passed 5-2.

Beckles said at the May 19 meeting that the resolution was intended to "include all of the things people are feeling the pressure of and feeling the attacks of."

But some other council members interpreted the resolution as standing opposed to technologies like the "Star Wars" program proposed by President Ronald Reagan in the 1980s and other such potential space-based technology.

Regardless, since the resolution passed, the police department has been fielding calls from people throughout the world who feel targeted by anything from surveillance to mind control to insidious nanotechnology.

"We are getting numerous requests from individuals all over the country--some even from other countries related to the Council's recent resolution," police chief Chris Magnus said in a statement released by the mayor's office. "Richmond now seems to be known as the 'resource or helpers' for folks from many states with a myriad of mental health and other problems."

The department does not have the resources to field such a large number of calls, Magnus said.

Butt said his office has been receiving requests for help as well, including a message from a woman living in her car in Carson City, Nevada, who says she has been electronically stalked but has received no help from law enforcement.

The complaints appear to be coming from a worldwide network of people who think they are under constant assault from such technology and refer to themselves as "targeted individuals."

Richmond's resolution has been perceived as a heroic and validating step to those feeling inundated by electronic surveillance and stalking through secret military technology, according to Butt.

Butt and Councilman Vinay Pimplé both voted against the resolution.

Vice Mayor Jael Myrick said in a statement that he now regrets voting in favor of the resolution.

"It has become clear in the past two weeks that this resolution is being used by some to validate very dangerous conspiracy theories that may be having a real negative impact on the lives of people with serious mental illness and those around them," Myrick said.