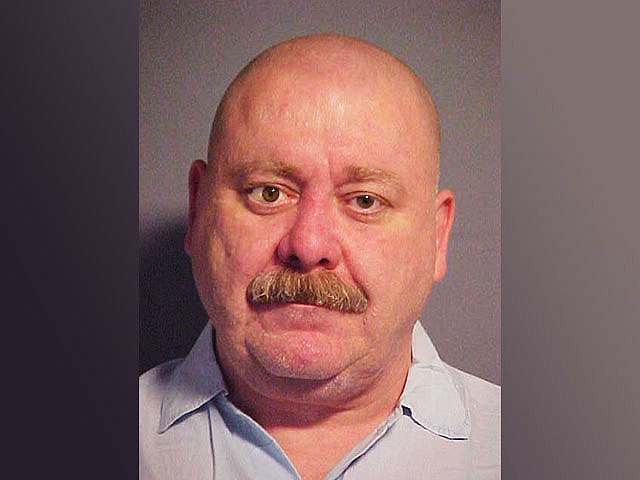 (CBS/AP) When the time came to execute John David Duty on Thursday, Oklahoma put the convicted killer down like a dog. That is, they gave him pentobarbital, a sedative used to euthanize pets.

Duty, who was 58, is thought to be the first person in the U.S. whose execution involved the drug. But he may not be the last: pentobarbital could become more popular because of a nationwide shortage of a key ingredient in several states' lethal injection formulas, death penalty experts say.

Traditionally, Oklahoma and several other states have used a barbiturate called sodium thiopental, followed by pancuronium bromide, a muscle relaxant, and potassium chloride, which stops the heart.

But Hospira Inc. - the only U.S. maker of sodium thiopental - said Thursday new batches of the drug could be available "in the first quarter" of next year. They blamed the shortage on problems with its raw material providers.

"It's a little uncertain if sodium thiopental will be available, so the states will be looking at what's happening in Oklahoma," said Richard Dieter, executive director of the Death Penalty Information Center. "If it works reasonably well, other states might go that way."

Oklahoma prisons spokesman Jerry Massie said after the execution that there did not appear to be any problems with the new drug. The lethal drugs began to flow at 6:12 p.m., and Duty's breathing became labored one minute later. At 6:15 p.m., he appeared to stop breathing and the color drained from his face.

Duty and two other death-row inmates had challenged the state's decision to use pentobarbital, arguing it could be inhumane because a person could be paralyzed but still aware when a painful third drug is administered to stop the heart. On Tuesday, a federal appeals court upheld a ruling against the other two inmates. Duty did not take part in the appeal.

Executions have been delayed in California, Arkansas, Tennessee and Maryland as a result of protocol changes, including the use of new drugs, Dieter said. In Ohio and Washington, laws were passed to allow for the use of sodium thiopental specifically, he said.

But Oklahoma's law calls for the use of a fast-acting barbiturate to be administered first, which gave the state the flexibility to use pentobarbital, Massie said.

At a federal court hearing in November over the use of the new drug, an anesthesiologist testified on video that that the 5,000 mg of pentobarbital Oklahoma planned to use is enough to cause unconsciousness and death within minutes, and even a defense expert testified that amount of pentobarbital would be fatal.

But defense attorney Jim Rowan, a board member of the Oklahoma Coalition to Abolish the Death Penalty, was concerned about the lack of evidence on the effects of the use of the drug on humans. He said, "No one who has been put to death has come back and testified about what it felt like."