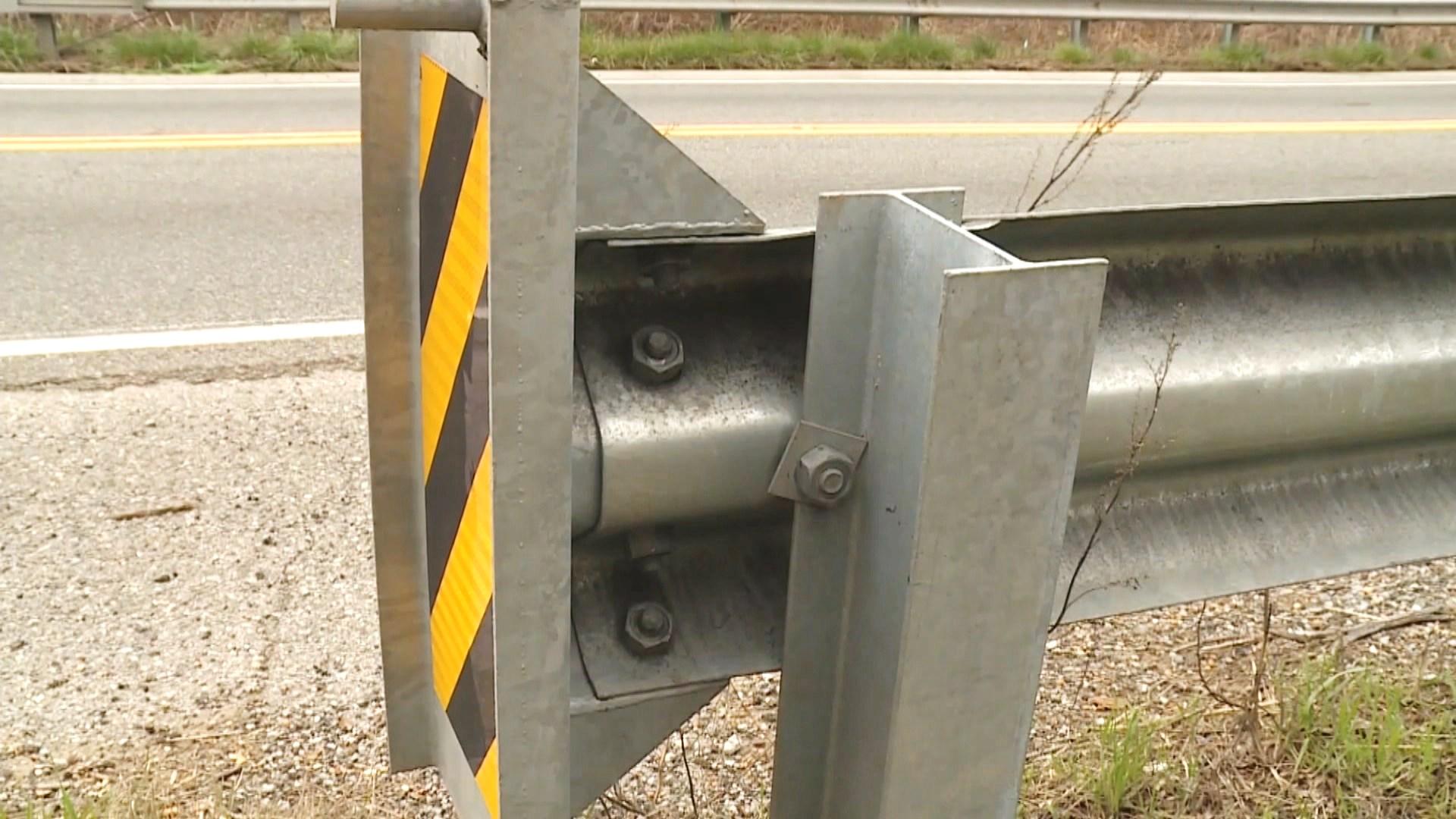 Pennsylvania's Department of Transportation announced Friday it will suspend the installation of a controversial guardrail that may have been involved in accidents that killed at least 13 people in eight states, CBS News' Kris Van Cleave reports. The department's communications director, Rich Kirkpatrick, told CBS News the state is taking the action because of concerns raised by other states.

Several states -- New York, Connecticut, New Jersey, Colorado, Delaware and Vermont -- have announced plans to remove X-Lite Guardrail End Terminals from state roads. At least 11 states have indicated their department of transportation will remove some or all of the devices from state roads.

The guardrails have caused concern since at least last summer when the family of Hannah Eimers was sent a bill for the guardrail that speared her vehicle and killed her. Hannah's father, Steve Eimers, criticized the Federal Highway Administration for not taking action and discussed his decision to buy a Super Bowl ad in West Palm Beach in the hopes President Trump would see it.

"It was worth taking that shot to see if maybe the president will see this," Eimers said.

On a website aimed at countering the controversy that led to at least five lawsuits on behalf of people injured or killed, Lindsay Transportation Solutions says it "builds road safety equipment that reduces risks for drivers on America's road. While X-Lite has successfully passed crash and safety tests in accordance with Federal standards, there is no road safety equipment that can prevent injury every time a driver fails to stay on the roads."

The Federal Highway Administration told CBS News in a statement it has no data or information from states saying the device is defective.