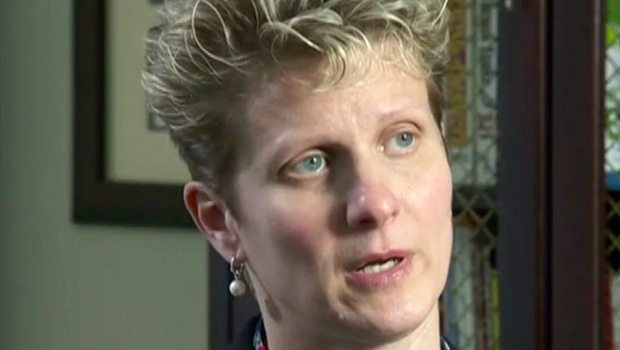 PITTSBURGH -- Parents in Western Pennsylvania are sharing their frustration over a recent "anti-bullying" workshop for students, CBS Pittsburgh station KDKA-TV reports. Some say it put their children at risk.

The controversy erupted over a session designed to help students deal with bullying.

The school defends the program as something that's nationally recognized, and it's something they've done before. Even so, the district reached out to the families who were disturbed by the training.

At issue is a group session where students were put in a circle and asked to move to the center if the following statements applied to them:

"I would never ... expect a middle school to ask 13-year-old kids if your parents have ever been in jail, if they're same-sex, if they're having financial issues. How is that going to affect them?" said parent Marie-Noelle Briggs.

The district defends the exercise as a nationally recognized program developed by Stanford University to help students become more sensitive and cope with bullying.

"If a student feels comfortable stepping in when a statement is read, what their peers are supposed to take from that activity is a greater sensitivity that 'I'm not alone. I realize that there's other students that are struggling,'" said West Allegheny School District Superintendent Jerri Lynn Lippert.

But Lippert said parents should have been more involved with the program.

"What I think went wrong with this is that we did not do a thorough vetting process with parents. Had the workshop involved parents in the planning, I don't think that we would be here," she said.

The district reached out to students and parents who were upset by the program. They are providing counseling.