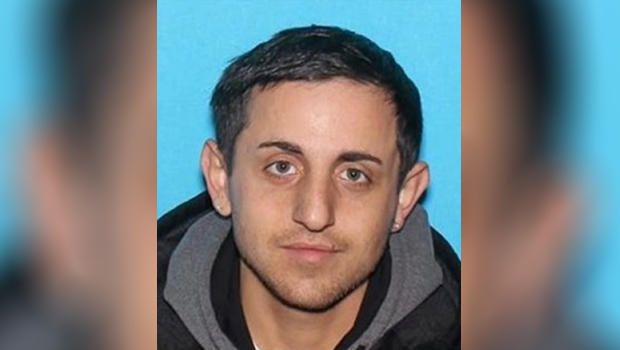 SCRANTON, Pa. -- A Pennsylvania man who acknowledged he was driving drunk before a wrong-way crash that killed five people apologized to the victims' families before he was sentenced to 18 to 36 years in prison.

Thirty-year-old Gennadiy Manannikov, of Lake Ariel, was sentenced Friday. He pleaded guilty in July to five counts of homicide by vehicle while driving under the influence in the January 2016 crash.

Before sentencing, he said poor judgment put him behind the wheel.

"I'm not a bad person," Manannikov said. "I made a bad choice that night."

State police say Manannikov drove the wrong way on Interstate 81 in northeast Pennsylvania for about 7 miles before colliding head-on with another vehicle. Vinodchandra Patel, 68; Komal Vyas, 30; and Shilpaben Patel, 29, were pronounced dead at the scene. Bhaveshkumar Patel, 42, died about a week later. Also killed was a passenger in Manannikov's car, 32-year-old Ashley Wheeler.

He said the defendant had been drinking at a restaurant and his blood-alcohol content was nearly twice the legal limit for driving.

Judge Margaret Bisignani Moyle said she believes Manannikov is remorseful and urged him to speak out against intoxicated driving.

"You're a 30-year-old man and you have to live for the rest of your life with the horror of your actions," Moyle said. "Intentional or unintentional, the results are the same."

Wheeler's sister, Ryan Butler, called the defendant a "sociopathic maniac" who hid his behavior behind a wall of "alcohol-made-me-do-it."