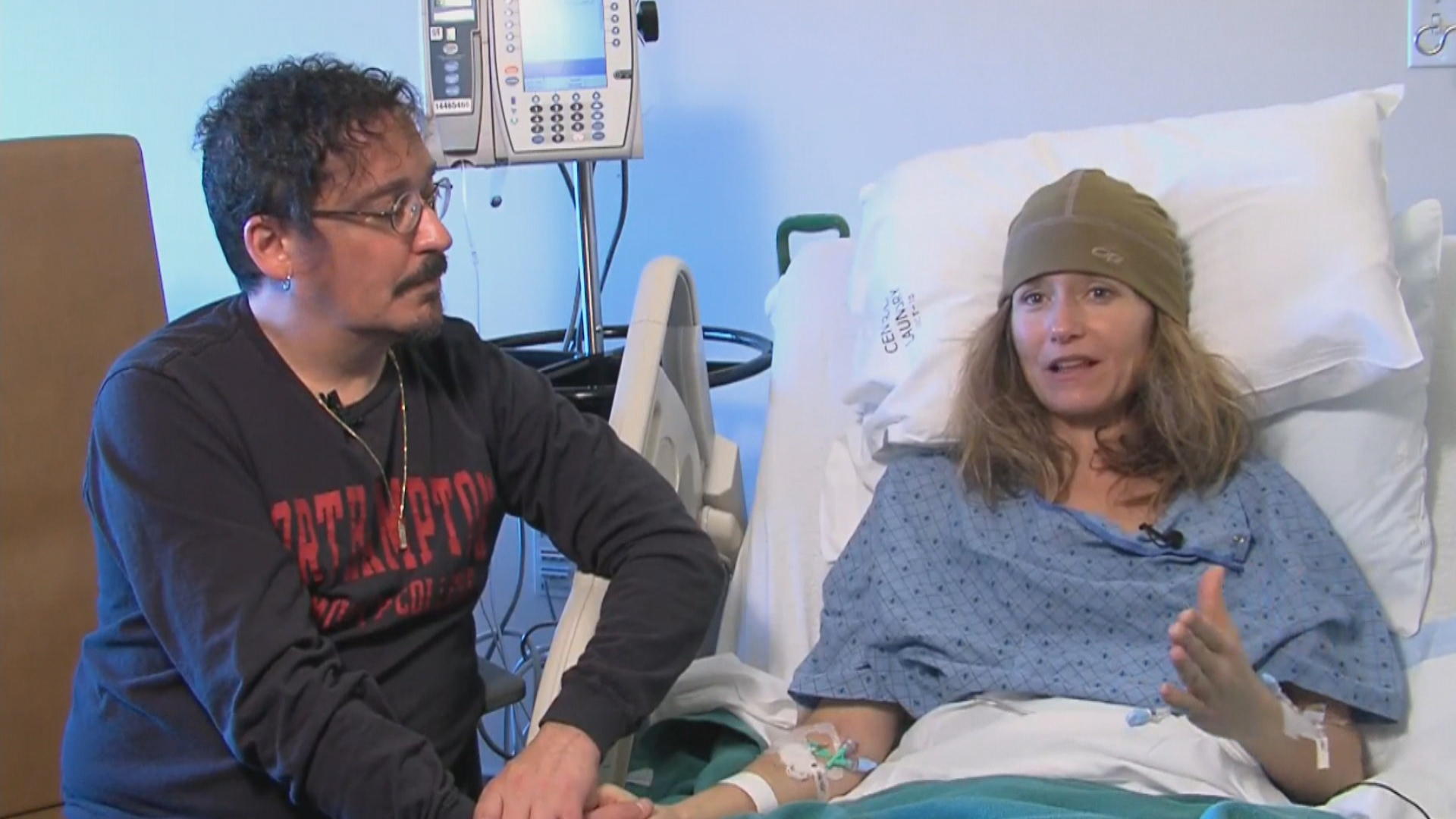 A Pennsylvania family who got stranded last week on their way to the Grand Canyon is sharing an incredible story of survival.

“Mentally, it’s still sort of sinking in, as far as the scope of the whole ordeal,” Karen Klein said.

With her husband, Eric, by her side, the 46-year-old mother said it all began last Thursday afternoon, reports CBS News correspondent John Blackstone. The family of three, including their 10-year-old son, was on vacation, making their first trip to the Grand Canyon.

“So we set out that morning, not realizing what lay ahead … that the major roads were closed and impassable,” Karen recounted.

They say their GPS put them on an alternate route that seemed promising.

It was decided that Karen, a fitness enthusiast trained in survival techniques, would go look for help.

“It was pretty simple. Karen is our problem solver, and she’s got experience. She’s super intelligent,” Eric said.

But soon Eric started to worry.

“It really didn’t feel like there was a point of no return until it started to snow, it was night time, and Karen was not in the car any longer,” Eric said.

Karen headed south walking for 11 hours until she found an evergreen tree for shelter.

“I was afraid to fall asleep because in my mind if you fall asleep, you freeze to death,” Karen said.

At daylight, she saw a sign for the Grand Canyon visitor’s center and kept hiking through deep snow.

“My shoe had filled up with snow and I couldn’t put my shoe back on, so I was walking in my sock, and having to physically lift my left leg to pull it forward,” Karen said.

After walking nearly 26 miles, she eventually sought refuge in an empty cabin near the Grand Canyon’s north rim. Even as she ate twigs and drank melted snow to stay alive, Karen said one thing kept her going.

“He thought she just was on the adventure trying to figure this out, to save us. So in his mind, she was doing what she needed to do to protect us,” Eric said.

By Friday morning – with no sign of his wife – Eric hiked to higher ground until he could call for help on his cell phone. That set off a massive search and rescue effort, locating Karen more than 36 hours after the ordeal began.

“It was just incredible, just awesome,” Karen said. “I mean it certainly, your priorities definitely heighten … and that’s all you’re thinking of, is the safety of your family. It’s the best thing that could ever happen.”