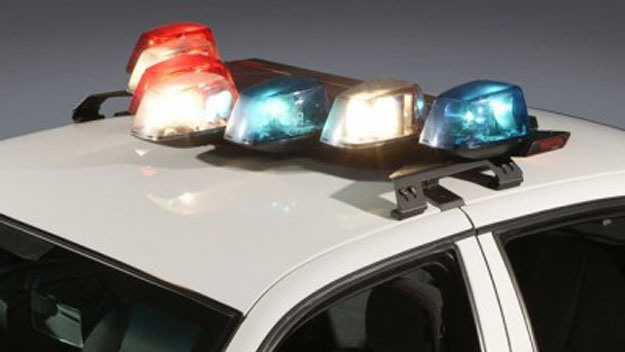 ALLENTOWN, Pa. -- Authorities say an unidentified woman whose body was found inside a recycling container at an eastern Pennsylvania apartment building over the weekend was shot to death.

The Lehigh County coroner's office said Tuesday that an autopsy concluded that the victim died of multiple gunshot wounds, and her death was ruled homicide.

Police said the body was found Sunday afternoon in a bag in the large blue recycling container in the parking lot of the Allentown complex.

Authorities are seeking help from the public in identifying the woman, who is described as between 18 and 30 years old, of Asian descent, about 5 feet or 5-foot-1 and 119 pounds. She had short black hair, pink fingernail polish and was wearing black pants, a green sweater with white collar and cuffs, and sneakers.