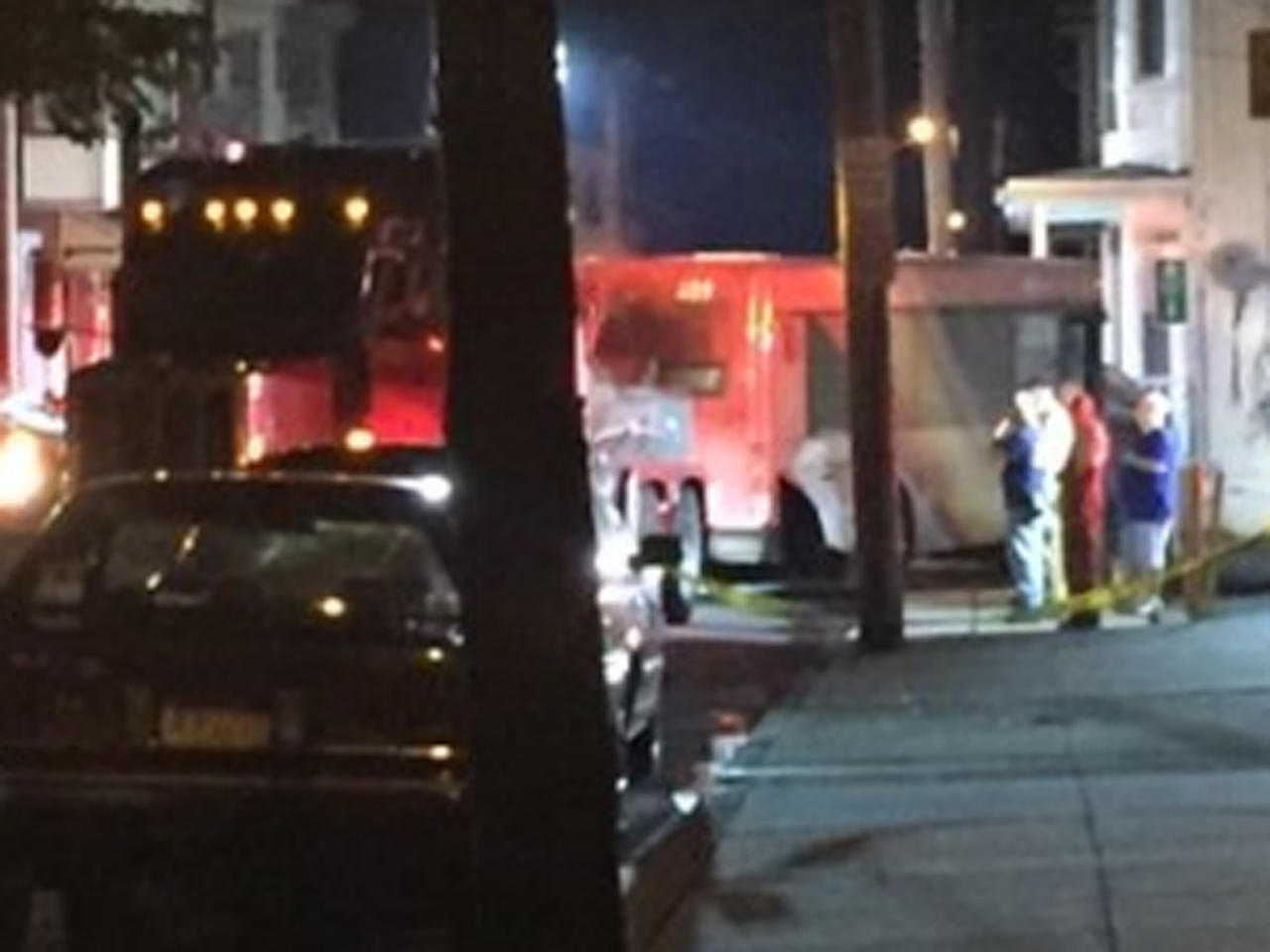 One of the people transported was the bus driver, officials said.

There was no word on the conditions of any of the injured.

The bus had 23 people on board in all, police said.

It is said to have hit a fire hydrant, the corner of a church, a sign and finally, a dumpster, before pushing the dumpster into a porch.

WHP says authorities were also investigating whether the bus was involved in another accident a few minutes before crashing.