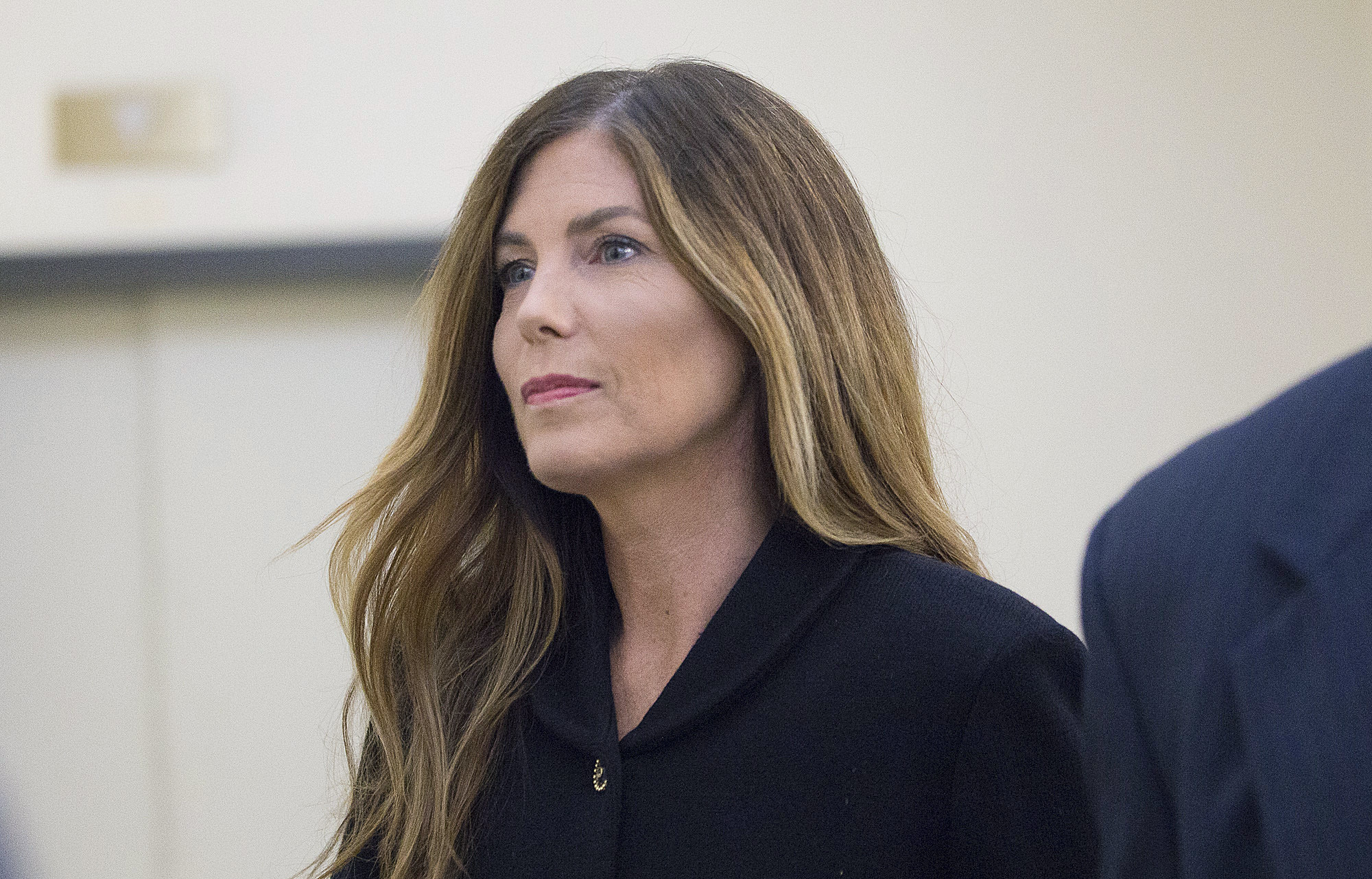 NORRISTOWN, Pa. -- The state's attorney general was convicted Monday of all nine counts in a perjury and obstruction case related to a grand jury leak.

After the conviction, Pennsylvania's governor renewed his call for Kane to resign. Democratic Gov. Tom Wolf called it a "sad day" for Pennsylvania, adding, "There should be no question" that Kane, a fellow Democrat, should resign immediately.

In closing arguments, a lawyer for Kane blamed her former top aides for the leak of grand jury material, which found its way to a newspaper. Kane wanted the public to know her predecessor had failed to prosecute a case involving an NAACP official, but she never authorized the leak of secret criminal files, said her lawyer, Seth Farber.

Instead, he said, Kane's chief deputy, Adrian King, abused his power when he sent the files to a reporter through Kane's political consultant. King and the consultant, Josh Morrow, testified against Kane last week.

Morrow, who had a grant of immunity, said he and Kane devised a cover-up story that framed King for the leak. He acknowledged telling the lie to a grand jury.

"Those are two witnesses who will say whatever they need to in order to protect themselves," Farber said. "You would not even buy a used car from either one of them."

Montgomery County District Attorney Kevin Steele noted, though, that Kane had chosen the men as confidants. Text messages and phone records show frequent interactions among them on key days in the prosecution's timeline: when the documents changed hands, when the Philadelphia Daily News article appeared and when a grand jury started to investigate the leak.

A top deputy told the jury he was alarmed when he saw the June 2014 article. He testified Kane told him it was no big deal.

"Who would say that other than the person that is responsible for it?" Steele asked.

The leak grew out of Kane's feud with former office prosecutor Frank Fina, he said. According to trial testimony, Kane believed Fina had planted a story that showed she had dropped a statehouse sting.

"She was just hell-bent on getting back at Frank Fina," Morrow testified last week, describing Kane as "unhinged" at the time.

Kane did not testify or call any defense witnesses after three days of prosecution evidence. The jury began deliberations Monday afternoon.

Kane, 50, was once a rising star in the state's Democratic Party, using her then-husband's trucking fortune to run for statewide office after stints as a Scranton prosecutor and a stay-at-home mother. But an early honeymoon period in office, when she spoke out for the legalization of gay marriage, was soon marred by turmoil as she sparred with officials inside and outside the office.

She staunchly described the charges as payback for her efforts to take on an "old-boys network" in state government that traded offensive, mildly pornographic emails. Her investigation led two state Supreme Court justices and others to resign.

However, the trial judge did not let her lawyers wade into that argument.

Public officials convicted of official misconduct in Pennsylvania typically don't have to resign until they are sentenced. Kane could stay in office while she appeals, the governor's office said.

Perjury, the only felony charged, can bring up to seven years in prison. The misdemeanor charges Kane faced included conspiracy, official oppression and false swearing.

Kane, the first Democrat and first woman elected to the office, lost her law license over the charges and did not seek re-election this year.