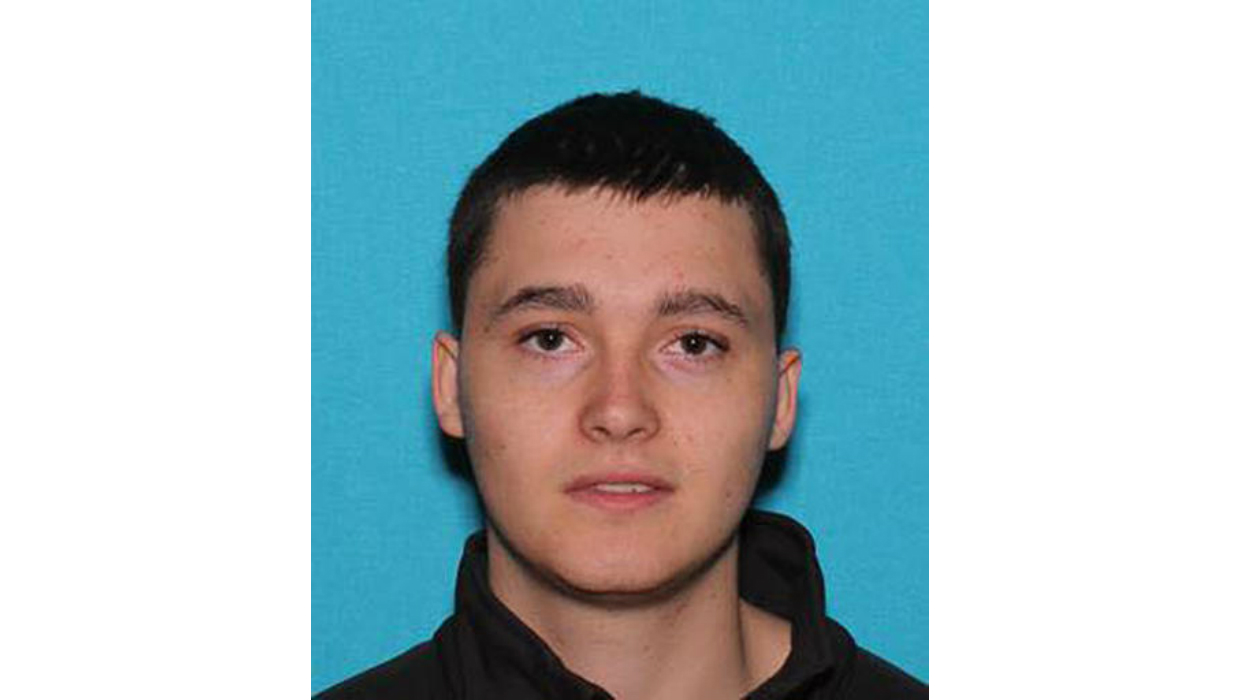 MOUNT GRETNA, Pa. -- An 18-year-old Pennsylvania man accused of threatening two nurses at gunpoint so he could take his girlfriend from a secure mental health care hospital was wanted by police Wednesday.

Cornwall Borough Police obtained an arrest warrant for Elliott Ravert, of Narvon, who authorities say took patient Alicia Buzzard from Philhaven Hospital in Mount Gretna on Tuesday night. Police were not sure if Buzzard, 21, went willingly with Ravert.

Ravert demanded nurses unlock Buzzard's housing unit and threatened to shoot them if they did not cooperate, police said. He allegedly took a two-way radio from one of them.

Ravert drives a green 2004 Chevy Avalanche with Pennsylvania license plate ZGY-3594. Police said they did not know where the two were headed.

Buzzard's sister told LNP that Buzzard has bipolar disorder and has known Ravert for about three months. Buzzard lives in Myerstown with her mother and stepfather.

"My mom and step-dad separated her and Elliott because they were starting to get physical and trying to have babies," Tiffany Buzzard told the newspaper. "She stopped taking her medicine and threatened to kill herself."

Their mother requested that the hospital not allow Ravert to see her daughter, Tiffany Buzzard said. Police said Alicia Buzzard had been at the hospital for about a week and a half.