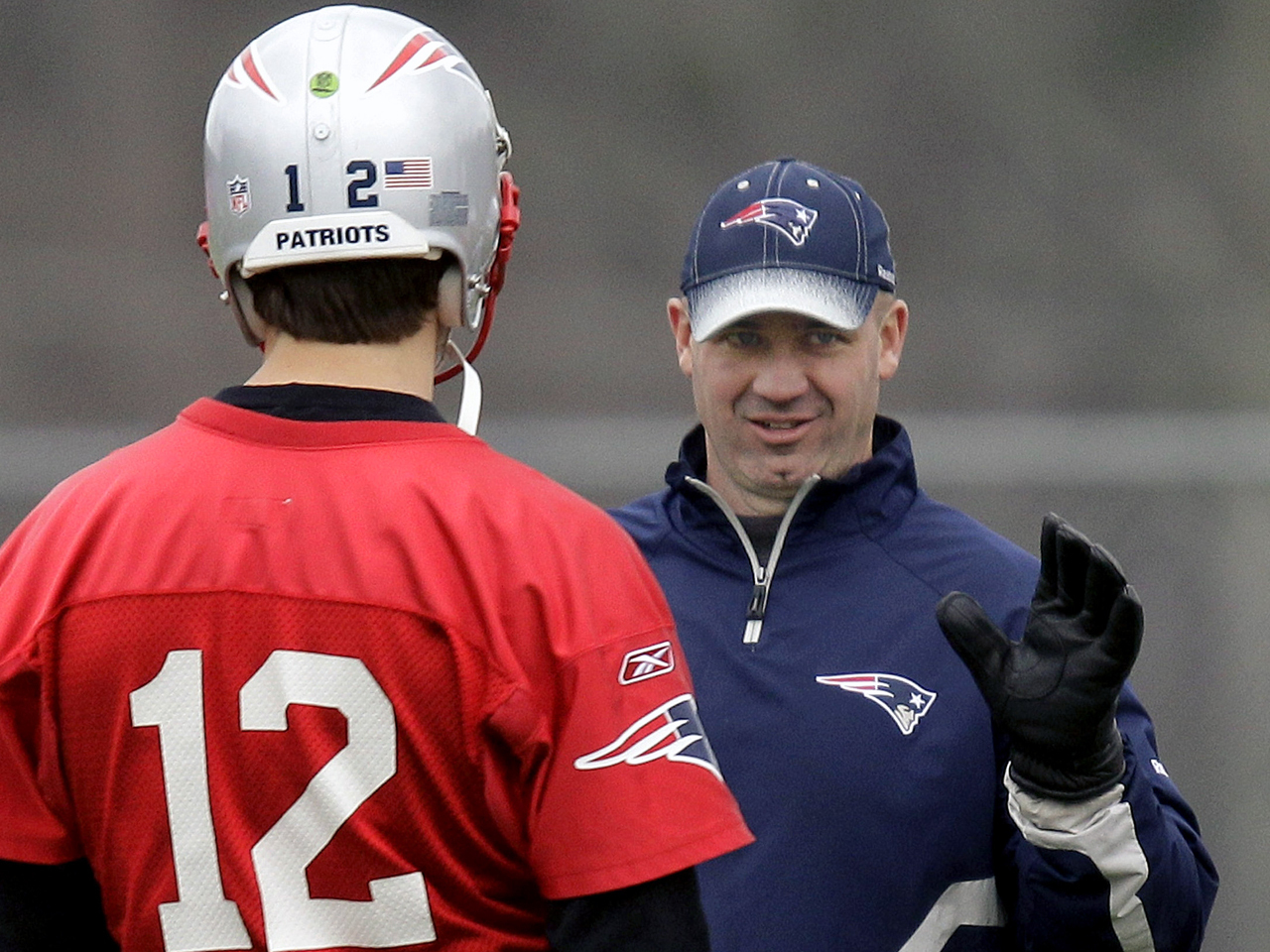 The announcement caps a turbulent two-month period that began with the firing of Hall of Famer Joe Paterno on Nov. 9 in the aftermath of child sex abuse charges against retired assistant coach Jerry Sandusky.

Not only is O'Brien replacing Division I's winningest coach, but he must also guide a program shrouded in uncertainty. Besides the criminal investigation into Sandusky, the NCAA has launched its own inquiry.

The 42-year-old O'Brien was set to be formally announced at a news conference late Saturday morning.

Penn State hadn't hired a head football coach in 46 seasons. In between, the 85-year-old Paterno won 409 games and was elected to the Hall of Fame.

He said that encompassed coaches, players and anyone else involved in the 125-year-old football program.

"There is tremendous pride in Penn State football and (we) will never, ever take that for granted," O'Brien said.

O'Brien has no apparent previous ties to Penn State and a proud program tarnished by a scandal that also led to the departure of President Graham Spanier.

O'Brien and Paterno do share at least one connection though — both coaches attended Brown University.

"I understand Bill O'Brien has been named head coach and I want to congratulate him on his appointment," Paterno said in a statement to The Associated Press provided by his family. "I don't know Bill, but I respect his coaching record, and I am particularly pleased we share a connection to my alma mater, Brown."

"Despite recent commentary to the contrary, Penn State football has always been about more than winning," Paterno added, citing what he said was the program's commitment to education and community service. "I am hopeful this tradition will continue."

This was O'Brien's first year coordinating the Patriots' high-scoring offense, but he has also coached star quarterback Tom Brady since 2009 and spent 2008 coaching receivers.

O'Brien recently was in the spotlight when he and Brady got into a heated argument, shown on national television, after Brady threw an interception in the end zone in the fourth quarter of the Patriots' 34-27 win over the Washington Redskins on Dec. 11.

New England closed the regular season on an eight-game winning streak, and scored 513 points, the most in the AFC. Brady threw for 5,235 yards and 39 touchdowns, while had just 12 interceptions.

"We have found the man to take Penn State football forward," Acting Athletic Director David Joyner said. "Needless to say, we have been looking for someone with some very special qualities, beginning with a heart that beats to the values and vision of Penn State University and our Penn State football legacy and tradition."

Longevity was also a trademark at Penn State, starting with the head coach himself. He had loyal assistants, most of whom had worked for the Hall of Famer for years — and in a couple cases, decades.

One of those assistants, defensive coordinator Tom Bradley, took over as the interim coach following Paterno's firing. Bradley was among other candidates who interviewed for the job.

Joyner met with the assistants Friday afternoon. By dusk, several coaches had trickled out one-by-one from the glass-enclosed football building to head home. Each declined comment, though when asked, a couple assistants said they planned to return to work Saturday.

A person familiar with the discussion told the AP Friday evening that the assistant coaches were informed that a new head coach had been hired, and was not from the current staff, though the replacement was not identified.

Another person familiar with the search told the AP most of the current staff could be let go.

Each person spoke on condition of anonymity because no one was authorized to comment about the search or related topics.

But the selection of a coach without Penn State ties may not sit well with several prominent former players or some alumni. Former standout linebackers LaVar Arrington and Brandon Short had organized a petition in support of interim coach Tom Bradley's candidacy. Short said the petition only included about 100 names after he was informed by a member of Penn State's search committee it was enough to sway their opinions.

He said he planned to meet with Joyner on Friday in a meeting scheduled before reports began to surface about O'Brien. He would consider cutting ties with his alma mater if the O'Brien reports were true, and he said some former players — operating independently of the official Football Letterman Club for football alumni — might consider a lawsuit that would prevent the school from using their likenesses or images in the future.

Now an investment banker in New York, Short played seven seasons with the New York Giants and Carolina Panthers. He called Bradley the best candidate for the job, citing Bradley's role in helping to maintain the program's high academic standards and ability to help Penn State through the crisis of the last two months.

"The administration is under the belief that if they hire an NFL coach, or someone flashy, that they will fill seats," Short said in phone interview Thursday. "As an NFL player I can tell you that there is a big difference between developing young men and recruiting, then the combine and free agency. It's two different universes."

D.J. Dozier, a running back on the 1986 title team, said Thursday the search committee should have polled current and former players and high school coaches in the region. He planned to sign the petition if more signatures were taken.

"Give that person and that staff a chance. I believe the current staff has done a good job," Dozier said. "Unless there's politics involved, give them a chance."

Penn State ended up going in a different direction.

Penn State finished a 9-4 campaign with a 30-14 loss in the TicketCity Bowl to Houston on Jan. 2. The Nittany Lions relied on defense much of the year after the offense struggled with a two-quarterback system.

In a statement, President Rodney Erickson commended O'Brien as someone who would maintain the school's commitment to excellence on the field and in the classroom. We have that leader in Coach O'Brien."