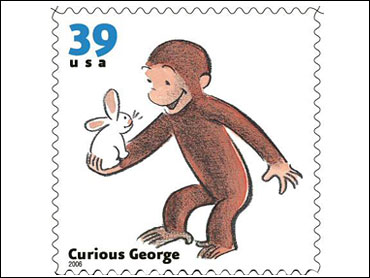 With Penn State up by two points with just over a minute to play and the shot clock winding down, Stephens launched the ball from straight out ... and hit all net.

"I just heard the crowd," said the 6-foot-7 junior power forward who finished with 20 points. "I just stepped up and shot the ball. I knew it was going in."

"That's just another example of having a guy step up," Nittany Lions coach Jerry Dunn said of Stephens. "Certainly he stepped up big in that situation and so did the rest of the team."

Dean Oliver had a chance to tie the game at the buzzer but he dribbled until time ran out and couldn't get off a shot as the Hawkeyes lost their third straight.

"We have a long way to go and a lot of work to do but I'm pleased with our progress so far," Dunn said after Penn State won its ninth straight home game.

"I congratulate Penn State," Iowa coach Tom Davis said. "I thought they played extremely well. They took it to us right from the start and had us on our heels."

Stephen's unlikely 3-pointer put Penn State up 65-60 with 1:17 remaining. Bowen scored to make it a three-point game, but Pete Lisicky's two free throws put the lead back at 67-62. Ricky Davis of Iowa then had a three-point play to cap the scoring.

Iowa had gotten within 62-60 when a three-point play by Bowen capped a 7-0 run. Stephens' slam with 3:51 remaining and his two free throws 20 seconds later had put the Nittany Lions up 62-53.

Penn State led by as many as 12 points in the first half, but Iowa outscored the Nittany Lions 9-2 over the last five minutes to pull within 28-25 at halftime.

Crispin, who had just one turnover in 37 minutes, said he loves playing against a tough defense.

"If you can get out and break it -- which you should -- you get easy baskets," he said.

Dunn was impressed with his freshman guard.

"When Joe has the ball, for the most part, good things are going to happen," Dunn said. "I just kind of look up and give thanks. I'm not sure I understand how good he is."