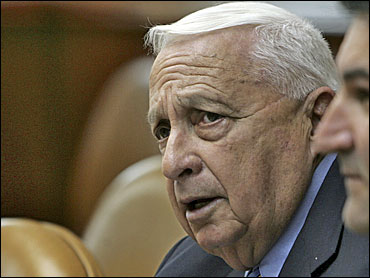 Matt Langel returned from a three-game absence and scored a career-high 32 points to lead Penn to a 84-69 victory over Harvard on Friday night.

Langel, among the nation's leaders in 3-point percentage, was 6-for-9 from behind the 3-point arc in his first game since coming back from a thigh bruise. Michael Jordan added 19 points for Penn. Tim Hill led the Crimson with 21 points.

Penn, which went into the halftime trailing by one point, 42-41, took control of the game with a 17-4 run to start the second half. Jordan's layup with 14:57 remaining gave the Quakers a 58-46 advantage.

Harvard later made it a five-point game, 60-55, on Hill's drive through the lane, but Langel's 3-pointer from the top of the key with 2:38 left clinched the win for Penn.

The Crimson were playing without starting forward freshman Dan Clemente, who suffered a sprained ankle in practice. Clemente was doubtful for Saturday's matchup with 11th-ranked Princeton.