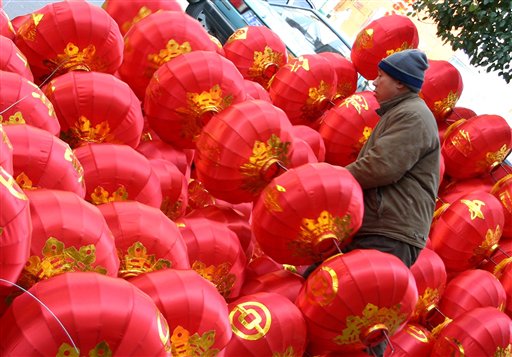 Even though Mario Lemieux has been retired for a year, the Pittsburgh Penguins aren't taking any chances when it comes to Friday's expansion draft.

Though it's unlikely that the Nashville Predators would select the Hall of Famer, the Penguins were forced to protect Lemieux because he has not yet formally filed his retirement papers with the NHL.

Still, in making the move, the Penguins are protecting themselves more than Lemieux, who has given no hint he wants to return to the game.

It could be a public-relations disaster to see Pittsburgh's most popular hockey player of all time revive his career in another team's uniform.

The Penguins and the other 25 NHL teams each will lose a player to Nashville at the draft in Buffalo, N.Y.