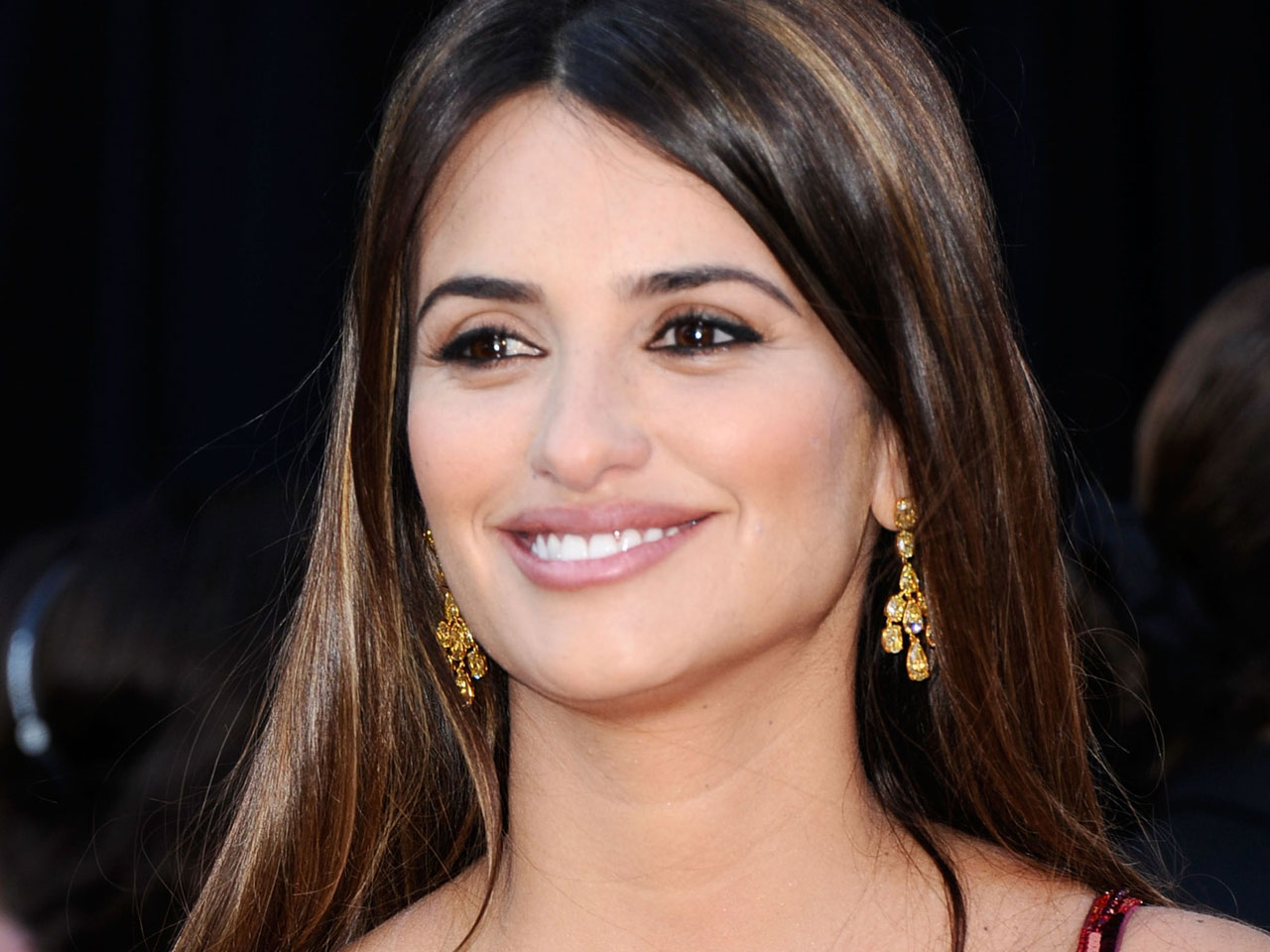 (CBS) Like many of the actors and actresses who have worked with him before, Penelope Cruz is reteaming with Woody Allen. And she doesn't even have to endure a New York summer.

"[I]t's a movie with Woody Allen," Cruz told Entertainment Weekly about her next project. "But I really cannot say anything about the story or the characters."

She said she has to ask Allen what she can and can't say about the movie because he's secretive. Cruz last worked with him on "Vicky Cristina Barcelona," for which she picked up a Best Supporting Actress Oscar.

EW reports that shooting on Allen's film will take place in Rome. Cruz's next movie, "Pirate of the Caribbean: On Stranger Tides" - because the world needs another "Pirates" - opens May 20. So does Allen's "Midnight in Paris," which stars Rachel McAdams, Marion Cotillard, Michael Sheen and Owen Wilson.