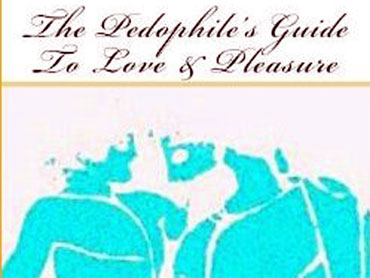 LAKELAND, Fla. - A Colorado man who wrote "The Pedophile's Guide to Love and Pleasure" has been sentenced to two years' probation in Florida.

As part of a deal with Polk County prosecutors, 48-year-old Phillip R. Greaves II pleaded no contest Wednesday to distributing obscene material depicting minors engaged in harmful conduct. He will serve his probation in Colorado and won't have to register as a sex offender.

Greaves' self-published book caused a flap when it showed up on Amazon in November. It was later removed from the site.

Florida deputies were able to arrest Greaves in December, because they ordered a copy of the book and had it mailed to a Lakeland address. A Polk County judge issued a warrant for Greaves' arrest, and he was extradited to Florida.