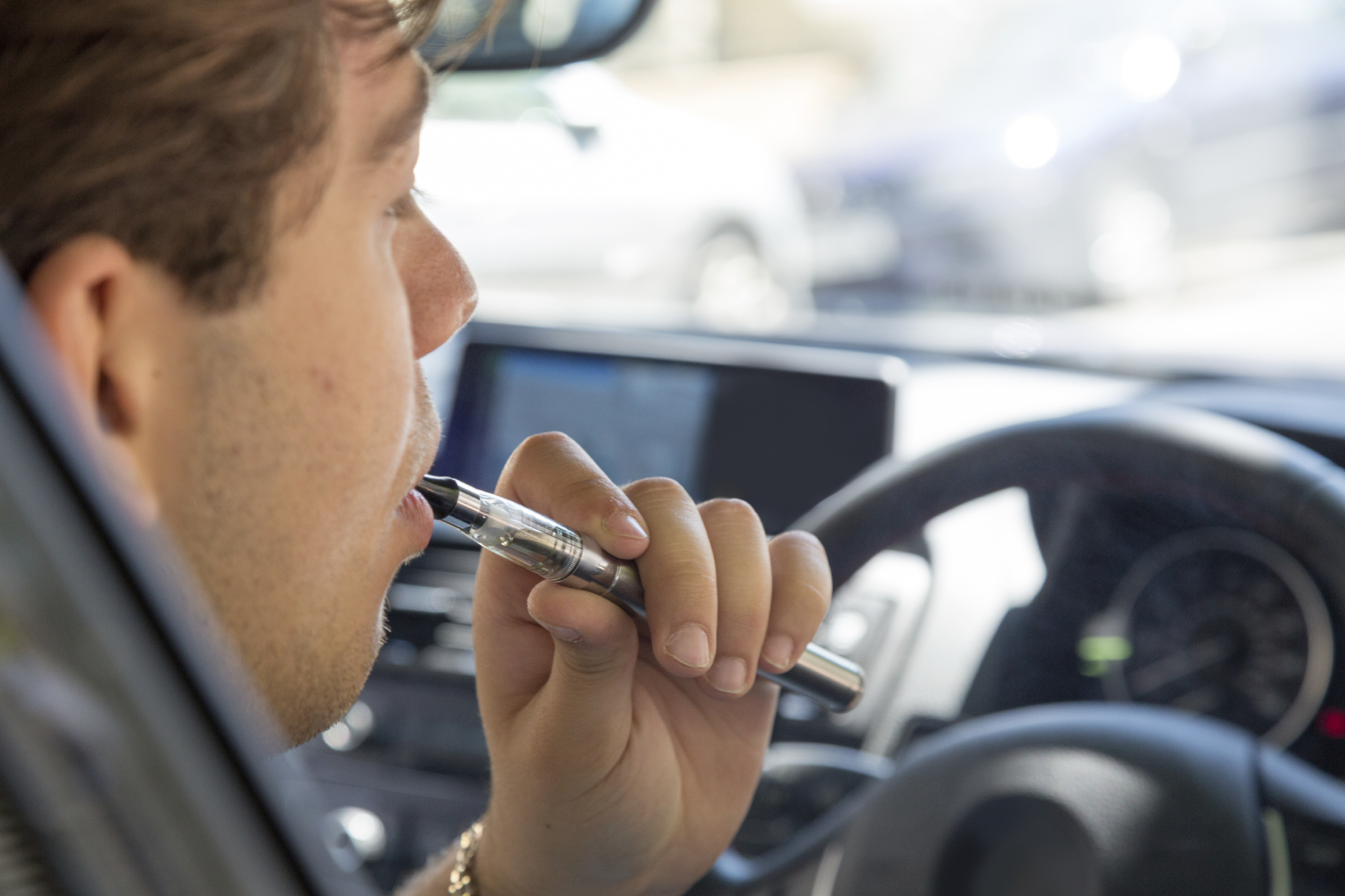 Though tobacco use among teens has decreased since the 1970's, smoking remains a major public health threat and e-cigarettes are a growing concern.

Now a leading U.S. pediatricians' group is urging stronger regulation of both types of products to protect young people.

In new policy statements released today, the American Academy of Pediatrics recommends that the minimum age for purchasing tobacco products and electronic cigarettes, also known as e-cigarettes, be increased to 21.

The group also called for the U.S. Food and Drug Administration to regulate e-cigarettes the same way it regulates other tobacco products. The new policy statements were presented today at the group's national conference and published online in the journal Pediatrics.

"Tobacco use continues to be a major health threat to children, adolescents and adults. The developing brains of children and teens are particularly vulnerable to nicotine, which is why the growing popularity of e-cigarettes among adolescents is so alarming and dangerous to their long-term health," Dr. Karen M. Wilson, chair of the AAP Section on Tobacco Control and section head of Pediatric Hospital Medicine at Children's Hospital Colorado, said in a statement.

According to the Centers for Disease Control and Prevention, in 2014, more young adults reported using e-cigarettes than any other tobacco product. While the devices are often marketed as a tool to help smokers quit, some research suggests that they may serve as a "gateway" to conventional cigarettes, particularly among teens.

"There's a lot we don't know about e-cigarettes," Dr. Claire McCarthy, a primary care pediatrician at Boston Children's Hospital and an assistant professor of pediatrics at Harvard Medical School, told CBS News. "We need to do more research before we can say for sure that e-cigarettes can be useful for people trying to kick the smoking habit. And we don't have a lot of good information about the effect of e-cigarettes on youth, because they haven't been around very long."

What is known, however, is that nicotine is addicting and teens are particularly vulnerable to addiction, McCarthy said. "In adolescents, nicotine can be a 'gateway' drug for cocaine and other drugs. Nicotine can also be toxic to the developing brain. It can do damage to is the thinking, reasoning, learning and remembering functions of the brain. None of this is what we want for our youth."

Currently, the FDA does not regulate e-cigarettes, but last year it proposed extending its authority to do so. The AAP strongly urges that e-cigarettes, along with other electronic nicotine delivery systems, be regulated the same as other tobacco products, with measures including age restrictions, taxes, bans on advertising to kids and teens, and bans on flavored products that are particularly attractive to kids.

Packaging is another major concern, the AAP states, and child-proof casing is needed to protect young children from accidentally ingesting liquid nicotine. According to the American Association of Poison Control Centers, more than 3,700 children exposed to liquid nicotine were reported at poison control centers in 2014, a sharp uptick from previous years.

"Liquid nicotine is very poisonous if swallowed, especially for young children," McCarthy explained. "As little as half a teaspoon can kill an average-sized toddler."

In December 2014, a one-year-old child in New York died after ingesting liquid nicotine.

The AAP policies also call for expanding smoke-free laws that already govern secondhand smoke to include e-cigarettes as well, and the promotion of smoke-free homes and vehicles. "We also worry about the other ingredients in e-cigarettes. Many of them are known carcinogens," McCarthy said. "So breathing in the vapor of an e-cigarette may be very dangerous for the person using the e-cigarette as well as the people around them."

Finally, the report includes recommendations for pediatricians to counsel parents and caregivers who smoke about quitting and to talk to children and adolescents about the dangers of tobacco use before they experiment with smoking.

"Tobacco is unique among consumer products in that it severely injures and kills when used exactly as intended," the AAP policy states. "Protecting children from tobacco products is one of the most important things that a society can do to protect children's health."