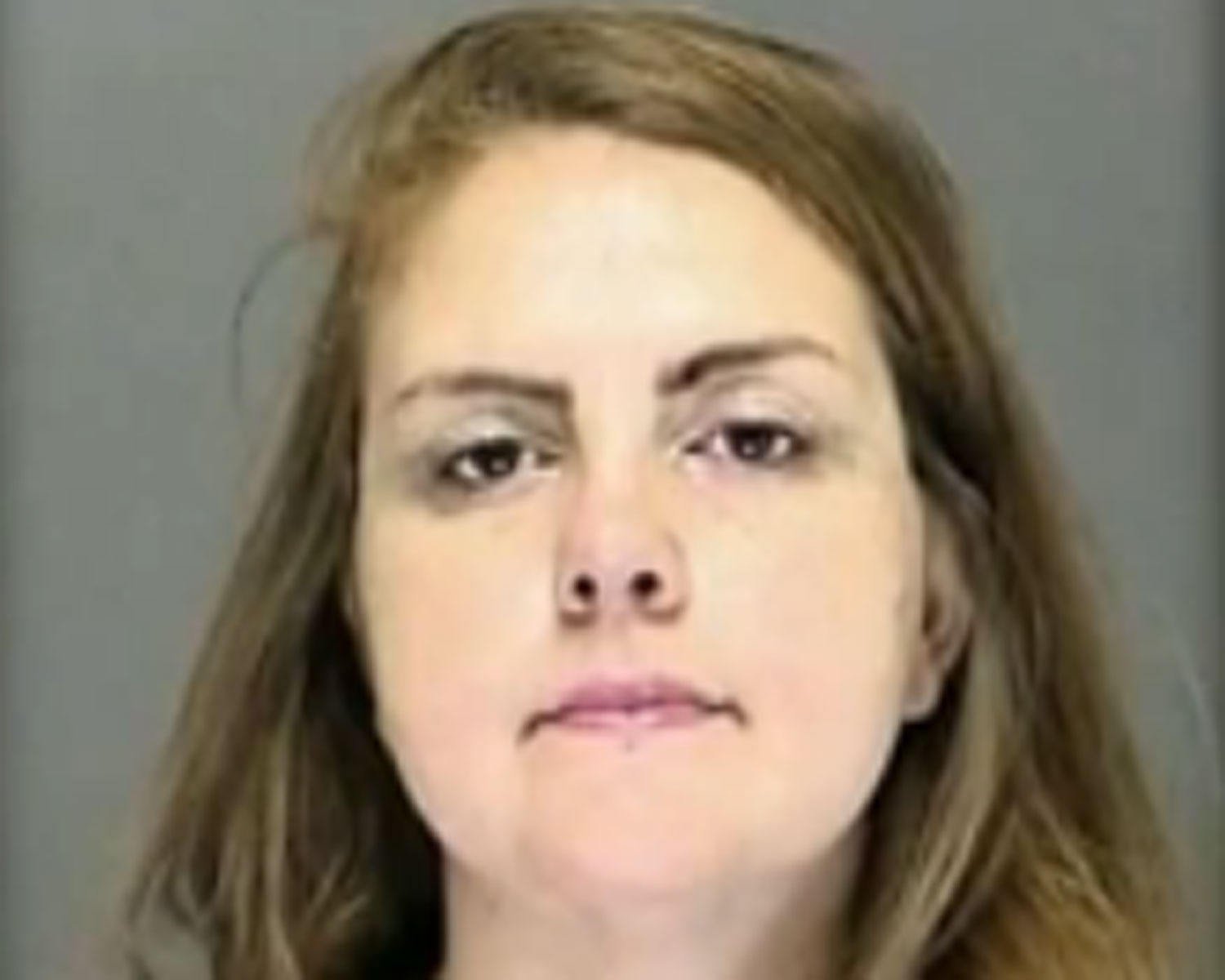 DELTONA, Fla. -  A woman in northeast Florida was arrested for allegedly throwing peanut butter in her brother's face. CBS affiliate WKMG reports that at the time of the peanut butter flinging incident, the siblings were arguing over a urinating dog.

No, we did not make this up.

According to a Volusia County Sheriff's report, Byrd, 29, and her brother, 30-year-old Gabriel Byrd, began arguing around 2 a.m. because the dog was urinating in the living room of the house they shared.

Deputies said the sister flung a spoonful of peanut butter at her brother, and somebody called 911 but hung up.  A dispatcher called back but no one answered, so a deputy was sent to the home, officials said.

WKMG reported that the deputy said the brother did not want to press charges against his sister, but the deputy noted that peanut butter was running down his face.

The officer determined that Rachel Byrd  was the aggressor and arrested her.

She was being held without bail at the Volusia County Branch Jail.

So naturally, the question now is - will the charges stick?