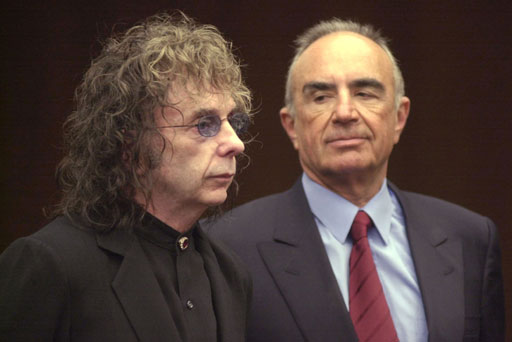 A Yugoslav government peace plan for the border zone between Serbia and Kosovo offers more rights to ethic Albanians if they give up their drive for independence.

The plan came one day after ethnic Albanian militants launched an attack against Yugoslav positions in the tense, three-mile boundary zone — a sharp escalation of fighting there.

Kosovo, a southern Serbian province, has been administered by NATO-led troops and the United Nations since mid-1999, when Yugoslav troops withdrew in response to NATO bombing.

The buffer zone separating Kosovo from the rest of Serbia, erected in 1999, is home to a sizable and restive ethnic Albanian population, and rebels there hope to link the area to Kosovo as part of plans for independence of the province.

According to the Tanjug news agency, the government peace plan envisages a three-stage internationally monitored process during which the rights of the local ethnic Albanians will be improved to match international standards, but only once they give up the independence quest.

"Any solutions that include any kind of autonomy (and a) special status of change of borders of Serbia and Yugoslavia are unacceptable," the government said, adding that the international community is expected to persuade the ethnic Albanians to give up their claims.

Belgrade's plan also envisages a cease-fire followed by talks, the signing of an agreement and gradual integration of the ethnic Albanian community into Serbia's state institutions — including the government and police, economic life and social services.

The integration would be carried in accordance with the ethnic structure in the region, which is predominantly ethnic Albanian, the report said.

There was no immediate reaction from the local ethnic Albanians to the plan, but representatives of the ethnic Albanian rebel force and political parties issued a statement saying they were ready to talk to the Yugoslav side on certain conditions.

They agreed on a nine-member delegation, including three representatives of the rebel force, and said they would only meet with Yugoslav leaders in the presence of international officials.

"I think these types of challenges are best dealt with by international agencies that are appropriately configured for the task," Ellis told reporters. "I would hope that…one would come forward to assume that responsibility."

On Tuesday, U.S. envoy James Pardew and the U.S. ambassador to Yugoslavia, William Montgomery, visited the regional center of Bujanovac some 180 miles southeast of capital, Belgrade. Shots were fired at their car, but no one was injured.

Their visit followed an overnight mortar and small arms attack by ethnic Albanian militants against Yugoslav positions. Several shots were also fired as American diplomats toured the region with the Yugoslav officials.

The situation in southern Serbia's Presevo Valley deteriorated last November after ethnic Albanian militants attacked Serb positions in the zone. The militants easily gained control of key positions because special Serb police and the army are banned from the area by a 1999 peace plan that ended the war in Kosovo.

The crisis is a major test for the new Yugoslav administration of President Vojislav Kostunica and threatens to destabilize the region. So far, clashes have been limited in scope, but there are fears they could spin out of control if the government moves to use force.

©MMI Viacom Internet Services Inc. All Rights Reserved. This material may not be published, broadcast, rewritten, or redistributed. Reuters Ltd. and the Associated Press and Reuters Ltd. contributed to this report