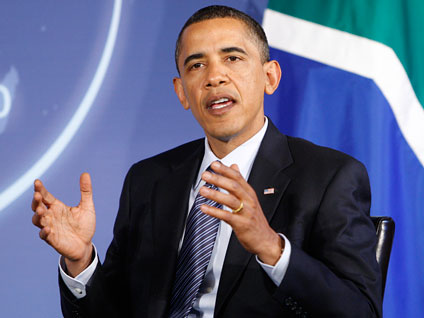 Thousands of pilgrims streamed into the Imam Ali Shrine in Najaf on Friday and militants left, handing the keys to Shiite religious authorities after Iraq's top Shiite cleric brokered a peace deal to end three weeks of fighting in this holy city.

Dozens of Iraqi police and national guardsmen deployed around the compound of the walled, golden-domed shrine in the Old City Friday afternoon — but did not enter. Some kissed the compound's gates, others burst into tears. Some residents of the devastated Old City neighborhood waved to them and yelled out, "Welcome. Welcome."

Militants piled Kalashnikov rifles in front of the offices of their leader, radical Shiite cleric Muqtada al-Sadr. Thousands of al-Sadr's militiamen were still believed to be armed in the city, though most were staying off the streets. In one narrow alley, some fighters could be seen pushing carts full of machine-guns and rocket launchers.

Iraqi forces took control of the Old City, the neighborhood of winding alleys where the shrine is located. U.S. forces appeared to have maintained their positions in the Old City.