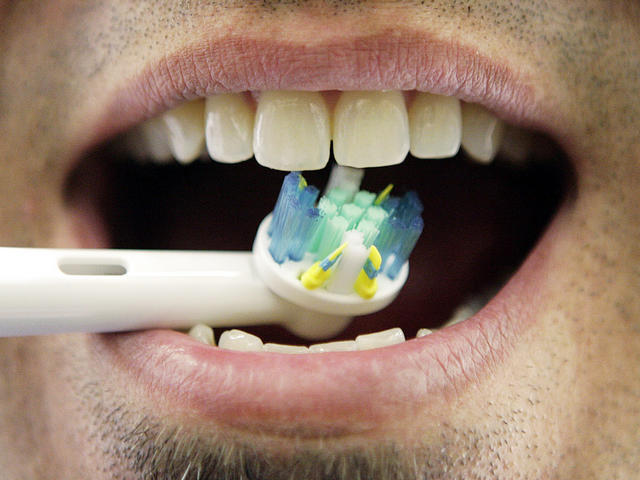 (CBS/WPEC) BOCA RATON, Fla. - Police in Florida have arrested a pawn shop owner and two employees after investigators found more than $3 million worth of stolen dental hygiene products as part of an organized theft ring.

According to CBS affiliate WPEC, investigators say the owner had over $3 million worth of expensive dental hygiene products stolen from Publix, CVS and Walgreens pharmacies in Palm Beach, Broward and Miami-Dade Counties by people known as "boosters."

The boosters bring the products to location like Citi Pawn and sell to the employees. Investigators say the products would then be sold over the internet.

"We see this year in and year out. This is a major issue across the country not just in the South Florida market," Walgreens Director of Loss Prevention Ed Forbes told WPEC.

According to police, the arrests are the result of a two month long investigation.