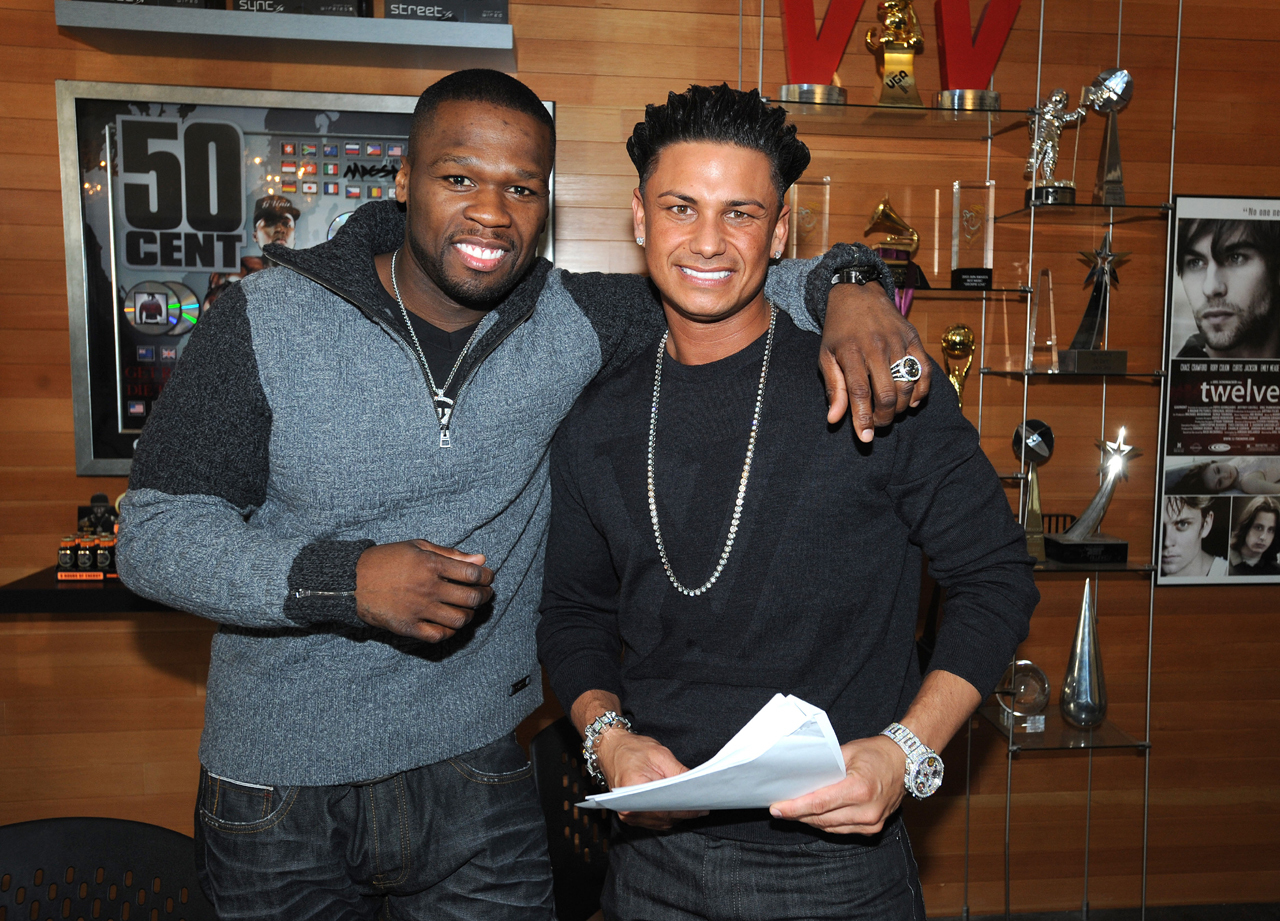 (CBS/AP) "Jersey Shore" star Pauly D has a record deal. He officially signed on to 50 Cent's G-Note label this week.

Both 50 Cent and Pauly D confirmed the news on Twitter. "Big Big Things In The Works @50cent And @DJPaulyD !!!!!" Pauly D wrote. Rapper 50 Cent posted a photo of the two of them together, along with the tweet: "This me and my boy @djpaulyd G NOTES newest addition good times."

Pauly D has been working in music since he was 16 and parlayed his success on the MTV hit series into becoming an in-demand DJ. Pauly D even joined Britney Spears for a few dates on her recent "Femme Fatal" tour as an opening act.

A few months ago Pauly D confirmed that he and the rapper were working together.

50 Cent said Pauly D was a "great addition to G-Note and G-Unit family" and called him smart and creative.

The new season of MTV's "Jersey Shore," meanwhile, will begin in January.