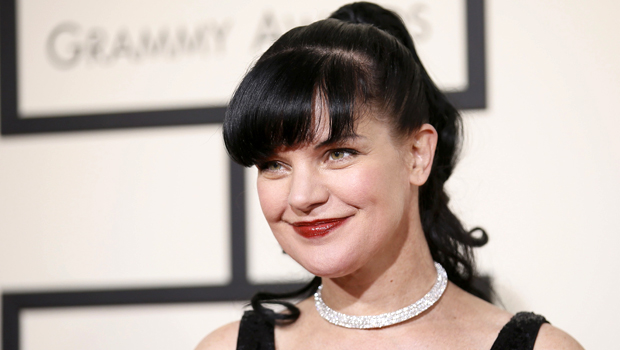 Pauley Perrette is leaving "NCIS" after 16 years and 15 seasons. The actress, who played forensic specialist Abby Sciuto, will sign off after the current season wraps.

On Wednesday, she cleared the air about her departure on Twitter and emphasized that there is no drama behind her decision.

She wrote: "There has been all kinds of false stories as to why (NO I DON'T HAVE A SKIN CARE LINE AND NO MY NETWORK AND SHOW ARE NOT MAD AT ME!) It was a decision made last year. I hope everyone will love and enjoy EVERYTHING ABBY not only for the rest of this season but for everything she has given all of us for 16 years. All the love, all the laughter, all the inspiration…I love her as much as you do."

Former "NCIS" cast member Lauren Holly tweeted, "You will be missed," while former cast member Sasha Alexander said, "I [love] you @PauleyP! What joy you brought to the world playing #AbbySciuto can't wait to see what's next! #ncis."

"Pauley has been a valued member of both 'NCIS' and the CBS family for over 15 years," said CBS in a statement. "While it's never easy saying goodbye to a beloved actress and character, we respect her decision to leave at the end of the season. We are grateful to Pauley for all her contributions to the series and making Abby one of the most unique characters on television."

"NCIS" executive producers George Schenck and Frank Cardea also released a statement, saying they were working on a special send-off. They added, "From day one, she has brought incredible passion and specificity to the role. Abby is a character that inspires millions of fans around the world, and all of us at 'NCIS' are appreciative of Pauley for portraying her."

Perrette has been a vocal advocate for victims of stalking. She has been working with other victims to change stalking law and to give police more ways to stop the harassment. She talked to "48 Hours" about her experience with a stalker.