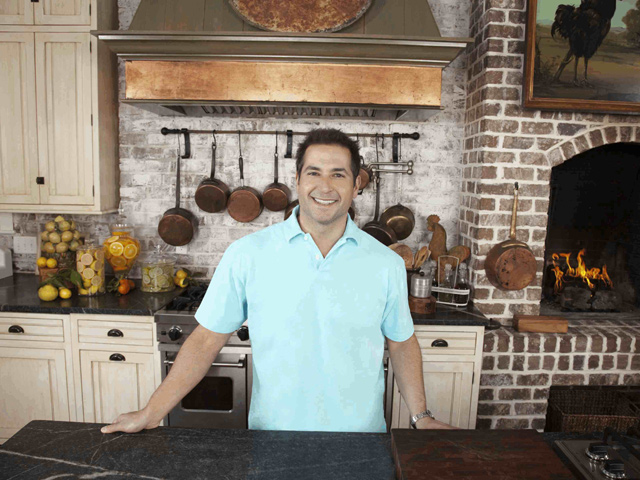 (CBS) Paula Deen's son Bobby is set to have his own cooking show, "Not My Mama's Meals," on Cooking Channel, where he will make healthier versions of the traditional foods he grew up on.

The self-proclaimed "Georgia Boy" went to work in his mother's kitchen when he was 18 years old, helping his mother's business "lunch-and-love-in-a-bag" save him, his older brother Jamie, and his mother from near homelessness. The business then grew into successful Savannah restaurant "The Lady and Sons."

While his mother is known for her butter and sugar filled comfort food, Bobby plans on making his mother's famous meals with healthy substitutions that cut down on calories and fat, but still deliver on taste.

The show has already started taping and is set to air on Jan. 4 at 9 p.m. ET on Cooking Channel.