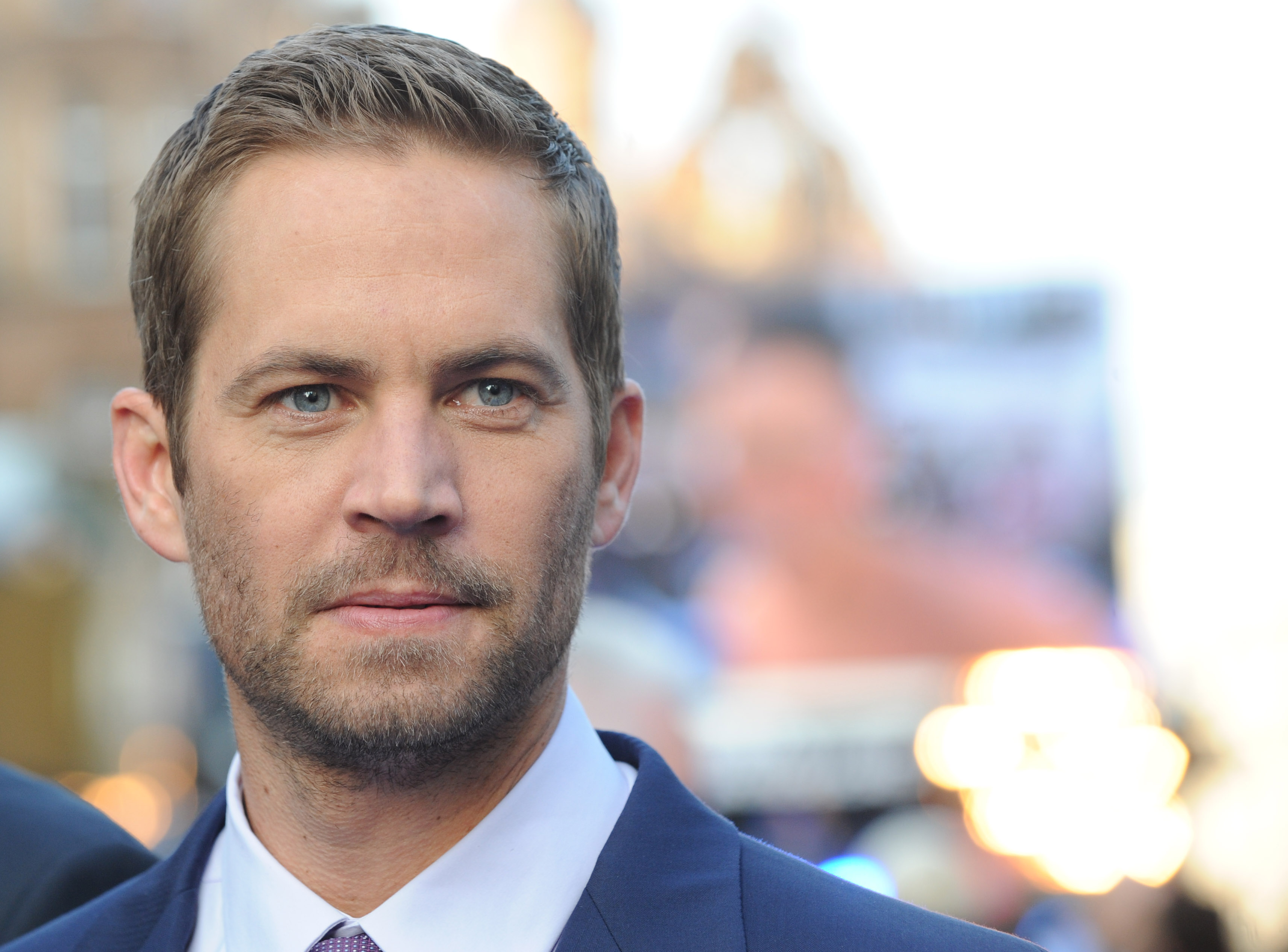 SANTA CLARITA — Actor Paul Walker, the star of the “Fast and Furious” movie series, was killed in a car crash north of Los Angeles on Saturday. He was 40.

The Los Angeles County Sheriff's department said two people were killed in a fiery car crash in the community of Valencia, CBS Los Angeles reported. A statement on the actor's Facebook page said he was a passenger in a friend's car, and that Walker was in the area to attend a charity event for his organization Reach Out Worldwide.

Photos from the scene show a pile of twisted metal and broken windows.

Officials said when deputies arrived at the crash around 3:30 p.m.  they found the vehicle engulfed in flames.

Both Walker and the other passenger, whose identity was not immediately released, were declared dead at the scene.

He appeared in a series of TV shows, usually playing the hunk or lunk, in shows such as “Charles in Charge,” “Highway to Heaven,” “Touched by an Angel,” “Who’s the Boss?” and “Diff’rent Strokes.”

In 1992, he won a recurring role on CBS’ “The Young and the Restless” and briefly became a daytime heart throb playing Brandon Collins.

His movie career took off in 2001 when he was cast in the first “Fast and Furious” movie. He played Brian O’Conner.

That same year, PEOPLE Magazine took note, naming the blond, blue-eyed 6 foot 2 inch actor one of the “50 Most Beautiful People” in the world.

The “Fast and Furious” franchise spawned six sequels with “Fast & Furious 7” currently filming. That movie is due out July 2014, according to the imdb.com, and it is unclear if Walker had completed his work on the film.

While Walker made a relatively low $1 million, by film standards, for starring in the first “Fast and Furious” movie, by the third one his salary was upped to more than $7 million per picture.

The actor’s next film, “Hours,” a drama about Hurricane Katrina, is due out Dec. 13.

Walker’s other credits included “Into the Blue,” “Flags of Our Fathers,” “Eight Below” and “Joy Ride.”

Walker reportedly had two homes – one in Huntington Beach and another in Santa Barbara. He reportedly housed several pricey cars in a garage/ car shop in Santa Clarita.

Walker had a child with a former girlfriend. Daughter Meadow Rain was born in November 1999.