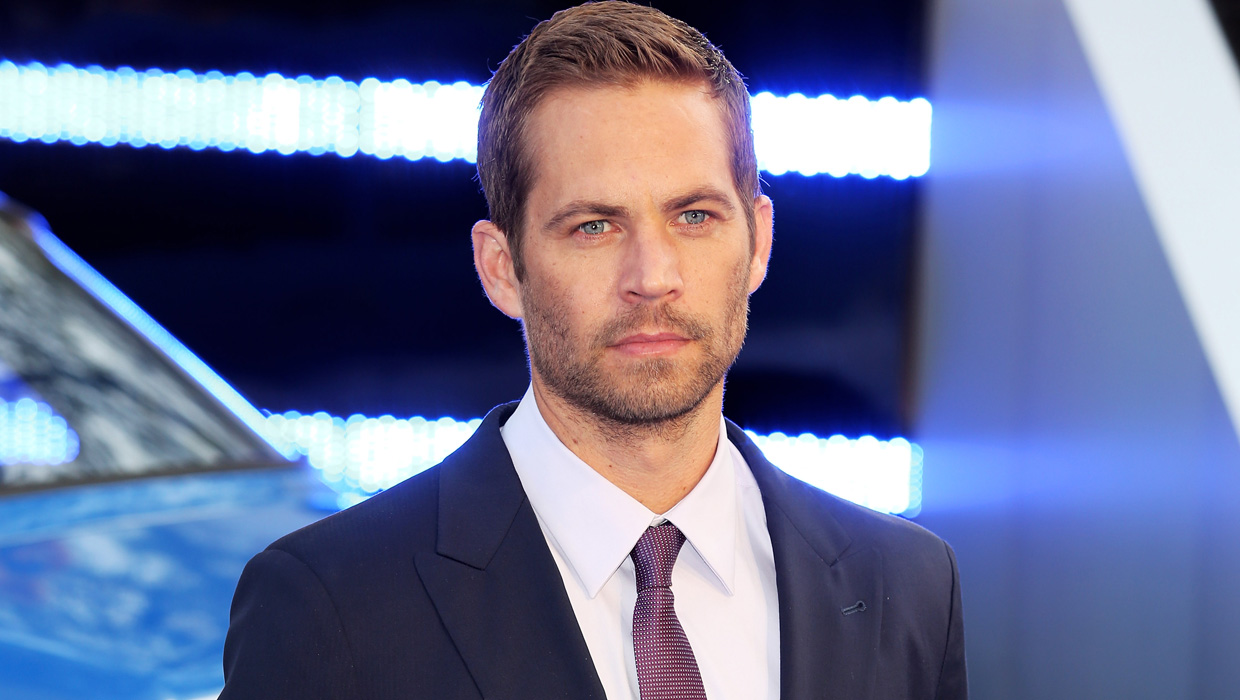 Meadow Walker has netted a major legal victory over the death of her father, "The Fast and the Furious" star Paul Walker, but her lawyers still have their sights set on Porsche.

News broke Thursday that 17-year-old Walker was awarded $10.1 million in a settlement with the estate of Roger Rodas, the man who was driving the Porsche Carrera GT that crashed in Santa Clarita, California, on Nov. 20, 2013, killing both men. The settlement, which was finalized in 2014 but had not been disclosed publicly until now, puts the money in a trust for the teenager.

"The amount paid by the estate of Roger Rodas into a trust for Meadow Walker only covers a fraction of what her father would have earned as an international movie star had his life not tragically been cut short," Jeff Milam, an attorney for Meadow, said in a statement.

"Through his estate, Mr. Rodas, the driver of the car, took partial responsibility for the crash. Meadow's lawsuit against Porsche AG -- a $13 billion corporation -- intends to hold the company responsibly for producing a vehicle that was defective and caused Paul Walker's death."

That next step may be an uphill battle, as the luxury car manufacturer was recently cleared of any charges of negligence or responsibility for the deaths in a separate lawsuit brought by Rodas' widow.