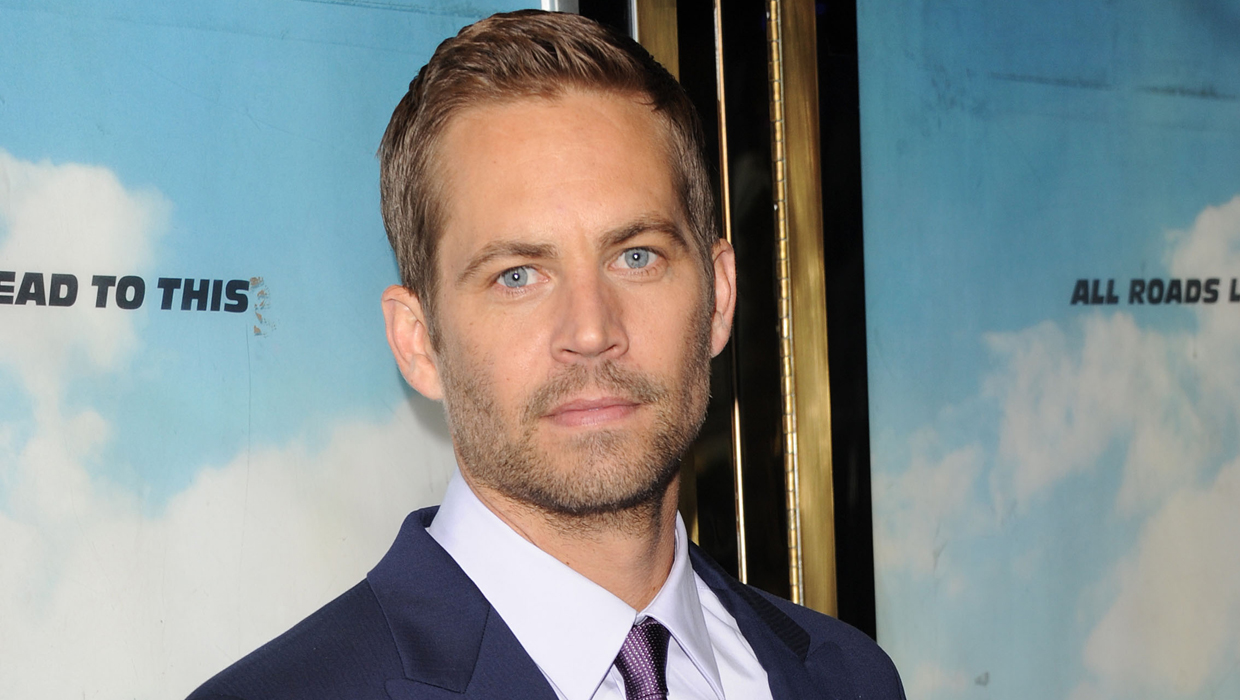 A coroner's report says the Porsche carrying "Fast & Furious" star Paul Walker may have been going 100 mph or more before it crashed, killing both Walker and the driver.

The report released Friday by the Los Angeles County coroner's office says that Roger Rodas, Walker's friend and financial adviser, was driving the 2005 Porsche Carrera GT at an unsafe speed, estimated by witnesses to be 100 mph or more.

The report also says no alcohol or drugs were detected in the system of either man on the day of the fiery one-car crash.

It says the Nov. 30 deaths have been ruled accidents and were due to combined traumatic and thermal injuries.

Walker and Rodas crashed on Hercules Street, a major thoroughfare in Santa Clarita, Calif., after leaving a charity event.

The report indicates that Walker's body was badly charred in the accident, and positive identification by visuals alone was impossible.