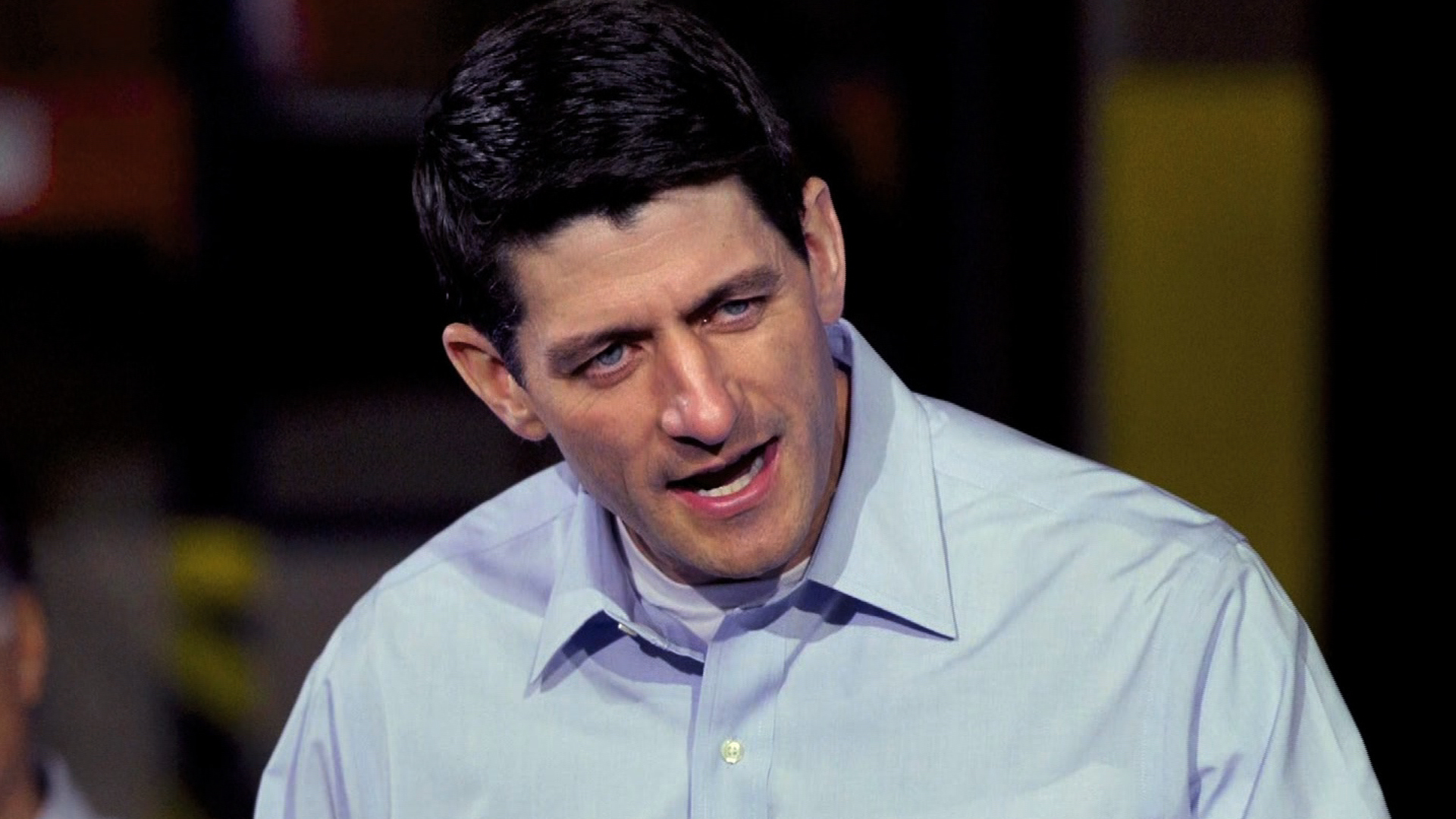 Rep. Paul Ryan, the Republican vice presidential nominee in 2012 and an abortion opponent, said Thursday that anti-abortion activists should try to build a broad coalition and find common ground with supporters of abortion rights as a way to advance their agenda.

Ryan, R-Wis., said in a speech to the Susan B. Anthony List that those who oppose abortion "need to work with people who consider themselves pro-choice - because our task isn't to purge our ranks. It's to grow them."

Many opponents of abortion disagreed with the health care overhaul because it requires most employers to cover birth control free of charge to female workers as a preventative service. The law exempted churches and other houses of worship.

Ryan said critics often urge abortion opponents to abandon their beliefs but "that would only demoralize our voters." But he said anti-abortion activists should work with people of all beliefs to plant "flags" in the law - "small changes that raise questions about abortion."

He said some people who support abortion rights oppose taxpayer funding of abortions or parental notification of minors' abortions. Others, he said, support the reinstatement of the so-called Mexico City policy, which bans American aid from funding abortions. Obama waived the order soon after taking office in 2009.

Marjorie Dannenfelser, the group's president, said it plans to target Senate seats in 2014 held by Democrats Kay Hagan of North Carolina and Mary Landrieu of Louisiana, both of whom support abortion rights.