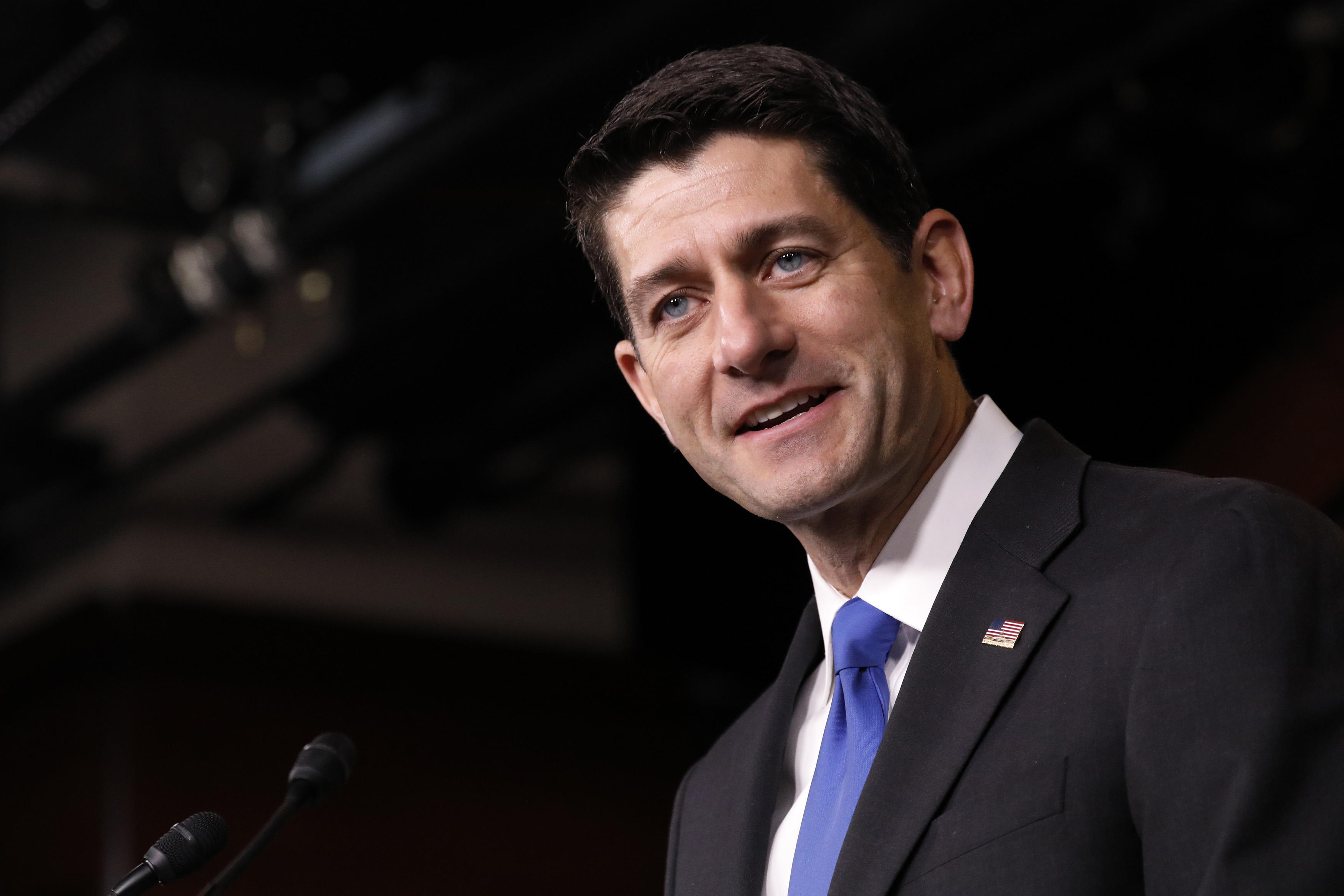 "He should step aside," the Wisconsin Republican said at a press conference with House GOP leaders when asked about Moore, who faces allegations of sexual assault and sexual misconduct involving women who were 14 years old and 16 years old at the time.

Ryan said that the allegations "are credible."

"If he cares about the values and the people who claims to care about, then he should step aside," he said.

A growing number of GOP senators have withdrawn support for Moore, who has remained defiant amid the accusations and has denied the charges.