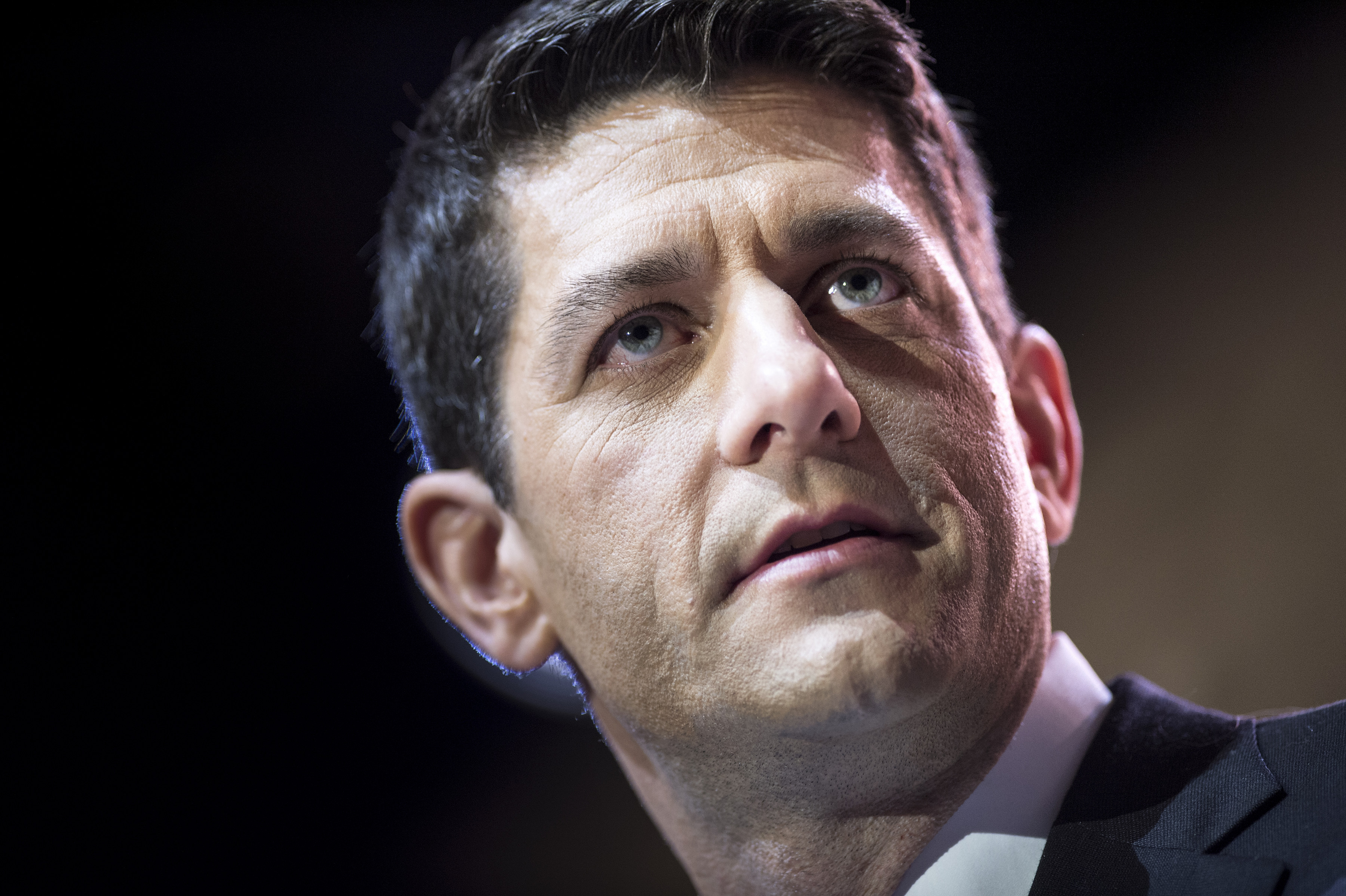 After months of traveling around the country and meeting with local leaders fighting poverty, Rep. Paul Ryan, R-Wis., rolled out his proposal for a major reform of the federal social safety net that gives more flexibility, but not fewer dollars, to states.

With a pilot program called "Opportunity Grant," Ryan, the 2012 Republican vice presidential nominee, would condense up to eleven federal programs that provide assistance on food, energy, housing and more into a single stream of funding for participating states. Those states will figure out how to best disburse those funds through a combination of local government and private organizations. A neutral third party would monitor each aid provider.

"Today, federal aid is fragmented and formulaic. Washington looks at each person's needs in isolation," Ryan said during a speech outlining the program at the American Enterprise Institute Thursday. "If the public and private sector work together, we can offer a more personalized, customized form of aid--one that recognizes both a person's needs and their strengths--both the problem and the potential."

As an example, he envisions a fictional single mother of two named "Andrea," who wants to be a teacher but doesn't have a college education and lives with her parents. Andrea would see a local service provider for aid and work with a case manager on an "opportunity plan" to set goals, a timeline, and benchmarks for success. While she gets a job in retail, her case manager helps pay for transportation and childcare so she can go to classes at night and get a teaching certification.

Ryan, who has been criticized for slashing welfare programs in past budgets, took care to note that states would receive the same amount of money as they currently do. There would be federal oversight to ensure four criteria for the money: it must be spent on people in need, every person who can work should work, people should have choices besides the state welfare agency, and the government and the states must agree on a neutral third party to track progress like how many people are finding jobs and moving out of poverty.

Some of his colleagues in the House greeted the proposal with skepticism.

"I just wish they would explain what they'll do differently from their current budget, which is a hardhearted and direct attack on the poor," Rep. John Yarmuth, D-Ky., said in a speech on the House floor.

Ryan said that his ideas were inspired by a year of traveling the country and learning from "people fighting poverty on the front lines," from a Milwaukee high school that has eliminated 14 gangs from school grounds to a church in Indianapolis helping men beat drug addiction.

"My thinking is, listen to the 'boots on the ground'--the local leaders who are changing the status quo. Let them try unique and innovative ideas with a proven track record. And then test the results," Ryan said. "That's my guiding principle. And the first place to apply it is the safety net."

He has spoken about poverty several times in the past two years - dating back to the tail end of the 2012 presidential campaign - arguing that the federal system is ineffective and needs a major overhaul.

Ryan noted one area where he agrees with President Obama: raising the maximum child credit for childless workers. The Republican Budget Committee chairman said he would double the maximum credit to $1,005 and lower the minimum eligibility age from 25 to 21. The difference, he said, is that he would pay for it by "eliminating ineffective programs and corporate welfare, like subsidies to energy companies" instead of raising taxes as the president has proposed.

He also backs several other ideas and bills offered by his other Republican colleagues working on anti-poverty programs, including expanding access to education and implementing reforms to the criminal justice system to give more judges discretion in sentencing low-risk, nonviolent offenders.

Asked about the proposal at a press conference today, House Speaker John Boehner, R-Ohio, said he hadn't seen the recommendations but was "anxious to hear what he's got to say."

"I think having an honest discussion about the problems, the problem of poverty is critically important to the future of our country," Boehner said. "I think everyone in this capital wants to help those who are in need, but there's probably a debate about what that help looks like."