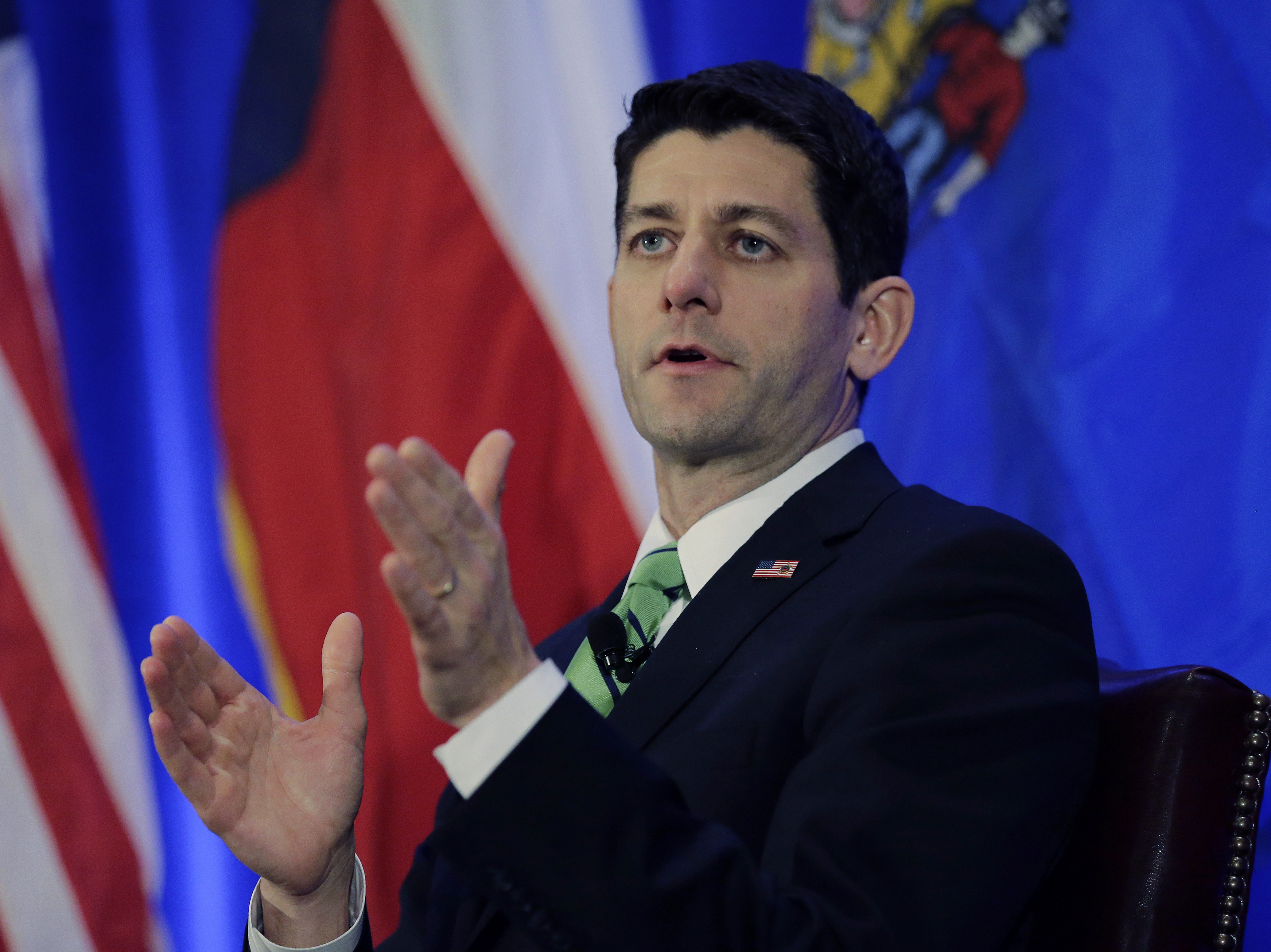 “We have an increasingly lawless presidency where he is actually doing the job of Congress, writing new policies and new laws without going through Congress. Presidents don't write laws, Congress does,” Rep. Paul Ryan, R-Wis., told ABC. “Executive orders are one thing, but executive orders that actually change the statute, that's totally different.”

In his State of the Union on Tuesday, the president pledged to work with Congress where they could find common ground, but he also said he’d enact his agenda via executive order where possible if lawmakers proved unable to act.

Though he’s said much the same thing before, the president’s continued reliance on his administrative authority has sown fresh outrage among congressional Republicans.

Still, Ryan, the chairman of the House Budget Committee and an influential voice among conservatives in the GOP caucus, shied away from any talk of impeaching the president over his alleged overreach.

Ryan also said the president’s executive actions – particularly his decision to delay several deadlines in the Affordable Care Act – have made Republicans skeptical that he’ll respect the full scope of future legislation.

Asked about the House GOP’s approach to immigration reform, which was laid out in a set of draft principles this week by Republican leaders, Ryan explained, “It's appropriate you brought this subject up after talking about these executive orders. Here's the issue that all Republicans agree on – we don't trust the president to enforce the law.”

“There's a lot of distrust of this administration in implementing the law and we just heard the president in his State of the Union address say, you know what, if he can’t work with Congress, he's going to do it his own way,” Cantor said. “And that sort of breeds this kind of distrust and I think we're going to have to do something about that in order to see a way forward on immigration.”

The White House, for its part, has explained the president’s emphasis on executive action as a consequence of a Congress that simply can’t do its job.

Americans “want clear, discernible, concrete actions that he can take so that he can move this thing forward, not wait for Congress,” White House chief of staff Denis McDonough told NBC, saying the current Congress is “quite slow” and hasn’t “lived up to” the legislative accomplishments inked by past congresses.