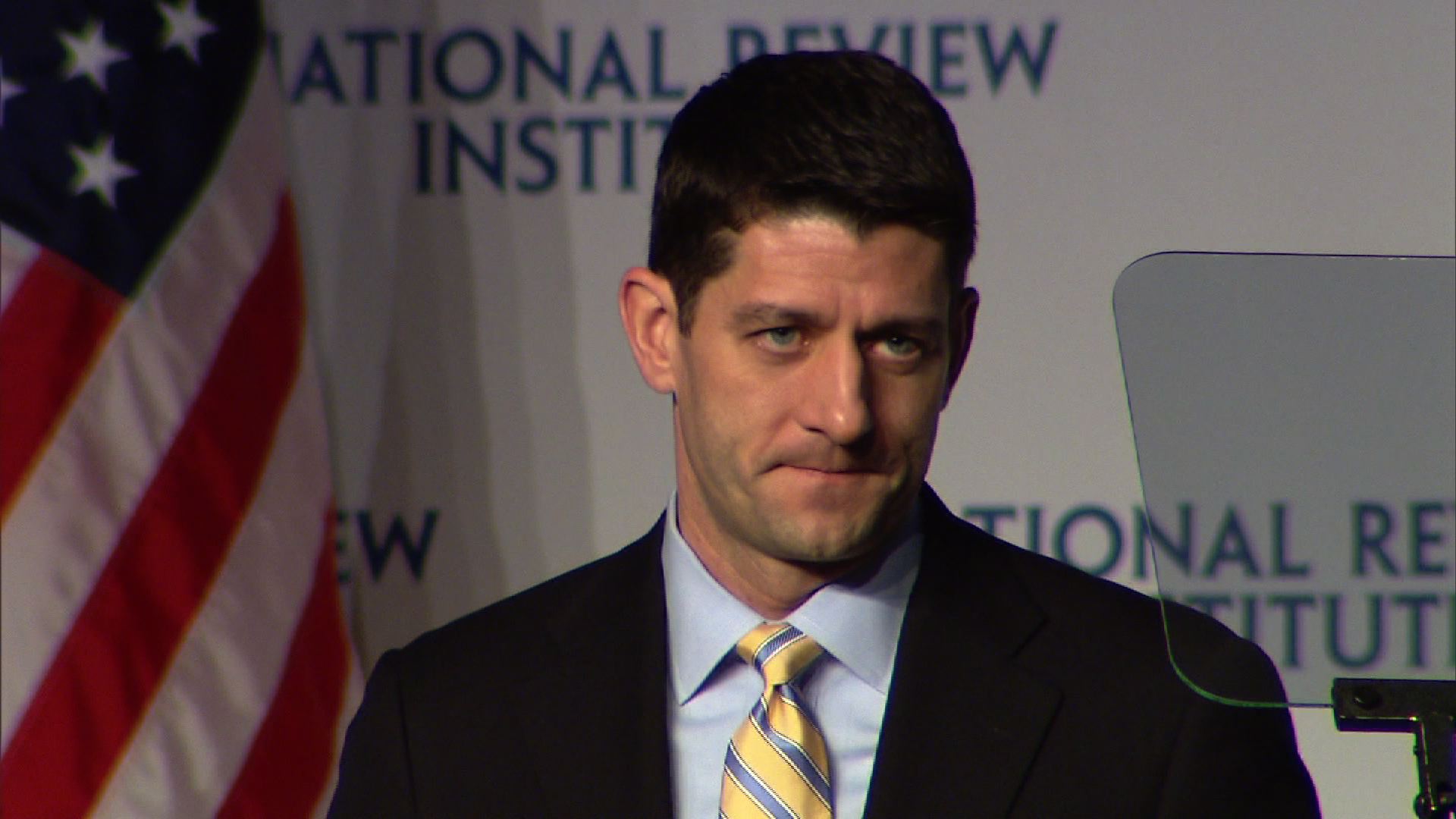 Mitt Romney isn't the only Republican who's bummed not to be in the White House right now: Rep. Paul Ryan, R-Wis., Romney's former running mate, told the National Review he'd had a "different vision" for what his life might look like right now.

"I actually wished I was doing something different," Ryan told the conservative magazine, when asked if he was at all happy to be back in the House hashing out budget policy. "I had a different vision than this."

Ryan, who brought conservative bona fides to the Romney campaign and is an uncompromising deficit hawk, said he's "distressed" about the direction President Obama is taking the nation - and seems haunted by the fact that, had things gone a little bit differently, his life, and the nation's trajectory, could be playing out in a drastically different way right now.

Alas, Romney lost, and Ryan never had the chance to implement his ideas from the White House.

"Losing the election and now seeing where the country is headed... Very few people have such a clear view of the whole alteration of trajectory that has occurred," he said. "I won't say it's despairing, it's distressing, I'm distressed."

"I gave up despair for Lent this year," he joked.