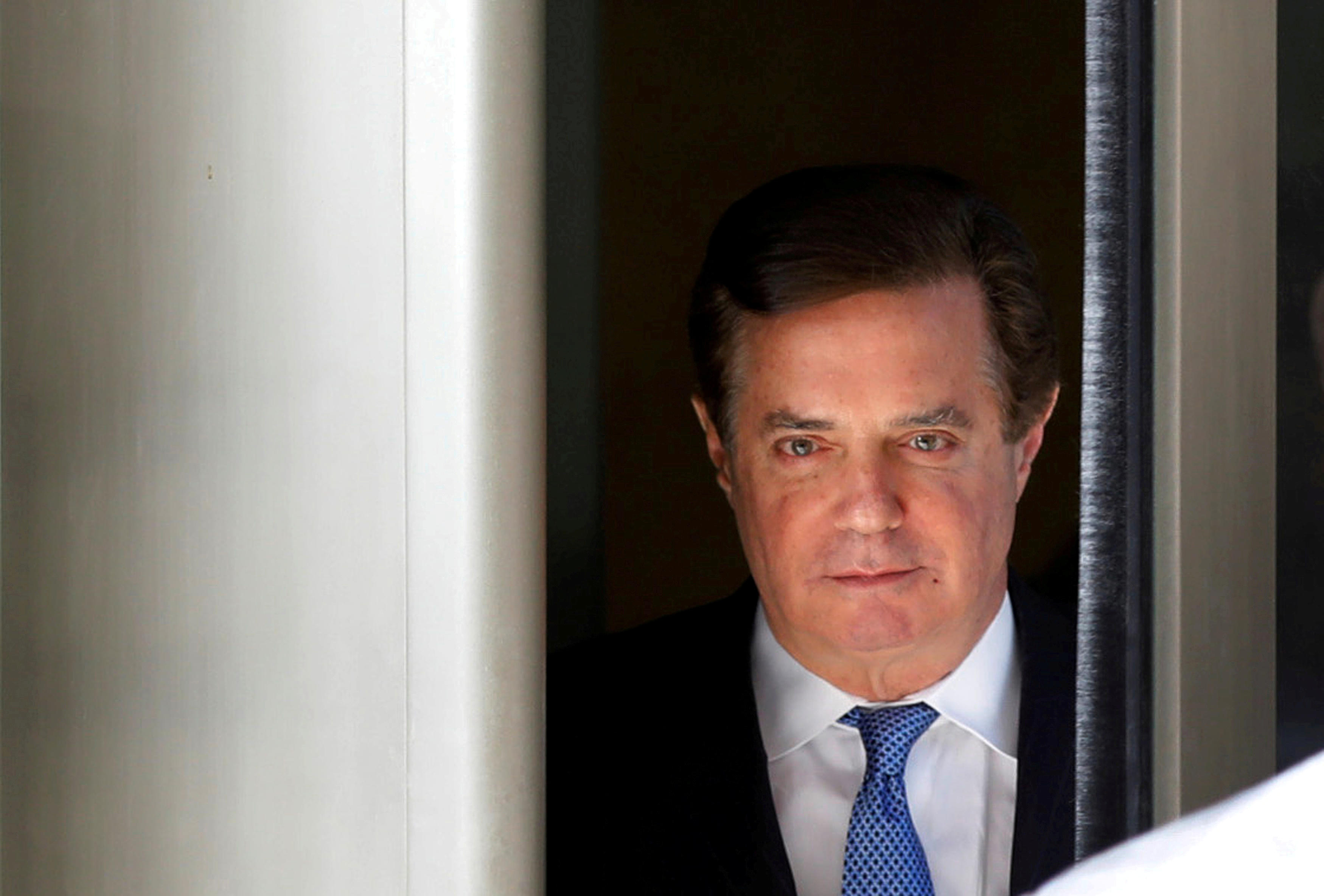 Former Trump campaign chairman Paul Manafort traveled to Ecuador last year in an effort to broker an investment deal between that country and China, his spokesman told CBS News. And during that trip, the spokesman said, Ecuador's president raised the possibility of a deal that would remove WikiLeaks founder Julian Assange from the country's embassy in London.

Manafort's trip to Ecuador and what he discussed regarding Assange, has become a subject of speculation in recent weeks. Manafort recently dismissed a story that he met with Assange in person during the 2016 campaign as "false and deliberately libelous." On Monday, The New York Times reported that Manafort discussed Assange's fate with Ecuadorean President Lenin Moreno at least twice.

A deal between Ecuador and China would likely have been quite lucrative for Manafort, who was styling himself as an international power broker during his mid-2017 meeting with Moreno. But Moreno turned the conversation to Assange, who has resided in Ecuador's London embassy since 2012.

"When Mr. Manafort met with President Moreno of Ecuador to discuss the China Development Fund, the president raised with Mr. Manafort his desire to remove Julian Assange from Ecuador's embassy," Manafort spokesman Jason Maloni told CBS News. "Mr. Manafort listened but made no promises as this was ancillary to the purpose of the meeting. There was no mention of Russia at the meeting."

Assange is wanted by both U.S. and British authorities, making his refuge at the London embassy a sticking point between Ecuador and the two world powers. Moreno has in the past indicated that he would like to find a way to resolve the impasse, at the Times reported that he has considered giving him a diplomatic post in Russia. The U.K., however, scuttled that plan, informing Ecuador that Assange would be arrested, should he ever leave the embassy.

Assange and WikiLeaks are also players in the investigations into Russian interference in the 2016 election. President Trump and his allies were regular cheerleaders of WikiLeaks' dissemination of hacked Democratic Party emails. However, U.S. intelligence agencies have determined that the emails were hacked by Russian government officials.

In August, Manafort was found guilty on eight counts of financial crimes and then later pleaded guilty to obstruction of justice and conspiracy against the U.S. He agreed to cooperate with Special Counsel Robert Mueller's office in September, but prosecutors said that Manafort broke that agreement by lying to them about "a variety of subject matters."