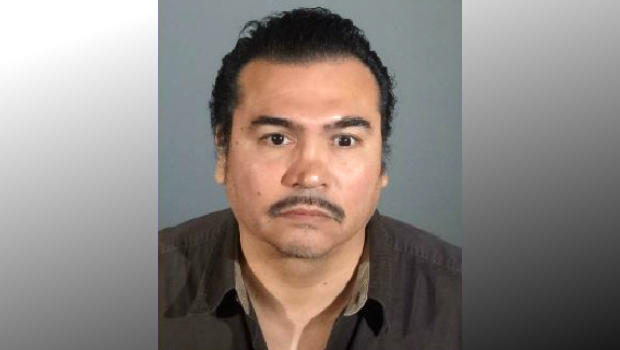 LOS ANGELES -- Deputies in Los Angeles have charged a gold medal-winning Olympic boxer with committing lewd acts on a girl under the age of 14 who attended the East Los Angeles gym where he taught, reports CBS Los Angeles.

In a news conference Friday morning, Los Angeles County Sheriff's Department officials said that 53-year-old Paul Gonzales sexually assaulted a student he befriended and groomed at the Eddie Heredia Boxing Club, where he has been a head coach for about 10 years.

Gonzales was arrested Dec. 29 on four counts of committing lewd acts on a child and one count each of attempted lewd act upon a child, possession of child pornography, distributing or showing pornography to a minor and contact with a minor for a sexual offense, the station reports.

Investigators believe there may be more victims who have yet to come forward.

"Mr. Gonzalez has worked at the gym for a long period of time, and had access to lots of children, specifically females during that time. We're very concerned that we have more victims out there," Sheriff's Lt. Todd Deeds said at a news conference Friday.

In 1984, Gonzales became the first American Latino man to win Olympic gold, earning the medal in the light flyweight category for boxing.

Adrian Villanueva, a fellow boxing instructor who taught with Gonzales at the gym, told CBS Los Angeles the charges were "shocking" and described Gonzales as a good coach.

The Eddie Heredia Boxing Club is part of the L.A. County Parks and Recreation Department. It issued the following statement Friday.

"There is zero tolerance for employee misconduct within our department," it read. "We are fully cooperating with the investigation. The Department will take appropriate and swift action to ensure the continued protection of our guests."

Gonzales is being held at the Men's Central Jail in downtown Los Angeles in lieu of $545,000 bail. He is expected to appear in court on Jan. 18.

Anyone with information is asked to contact the Sheriff's Special Victims Bureau at (877) 710-5273.